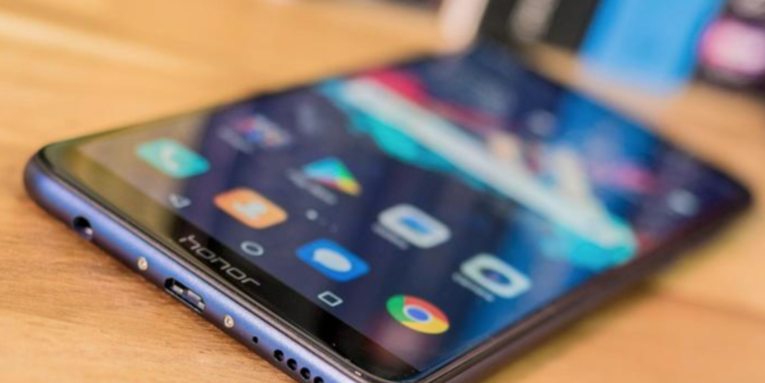 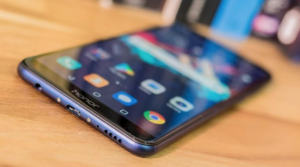 Huawei’s sub-brand Honor has yet again announced to launch its Play smartphone on flash sale exclusively on Amazon. It has also partnered with Vodafone and would be offering 10GB of additional data for 12 months for both of its prepaid and postpaid customers.

One of the highlighting features of the Honor Play is that the smartphone packs Huawei’s flagship Kirin 970 chipset which boasts of artificial intelligence for optimized performance and packs benefits from the GPU Turbo feature paired with a high-speed processor. Even with its flagship grade performance the smartphone still maintains an affordable price range of 20,000 giving a tough competition to its rivals.

Since it’s a product with high demand as evident from its previous sales, buyers are advised to be quick. As the name suggests this smartphone will be on flash sale and it would go out of stock within minutes of its availability. Interested buyers who wish to get notified before the sale commences can select the ‘Notify Me’ icon on Amazon get the notification on their gadgets.

Honor Play supports a dual camera setup which is vertically stacked with 16MP + 2MP sensors. The AI works very well with the smartphone and supports features like Scene Detection and Portrait Mode. Donning a 16MP single sensor camera at the front, the mid-range phone proves itself to be the best for selfies and video calls. As per the company officials, the camera sensors use pixel binning technology to achieve an effective pixel size of 2.0um. Users can even record 4K footage at 30FPS (Frames Per Second). Apart from the face recognition feature, the device can be unlocked using the fingerprint reader located at the back of the phone.

So hurry up and get your latest Honor Play at a discounted price before it gets out of stock.