A unique peer to peer delivery system all through an app 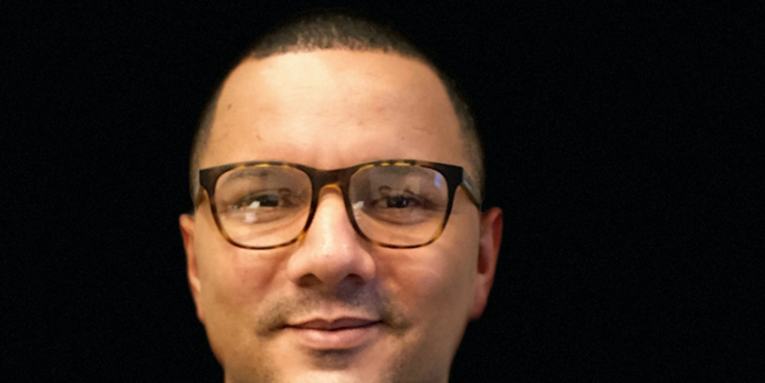 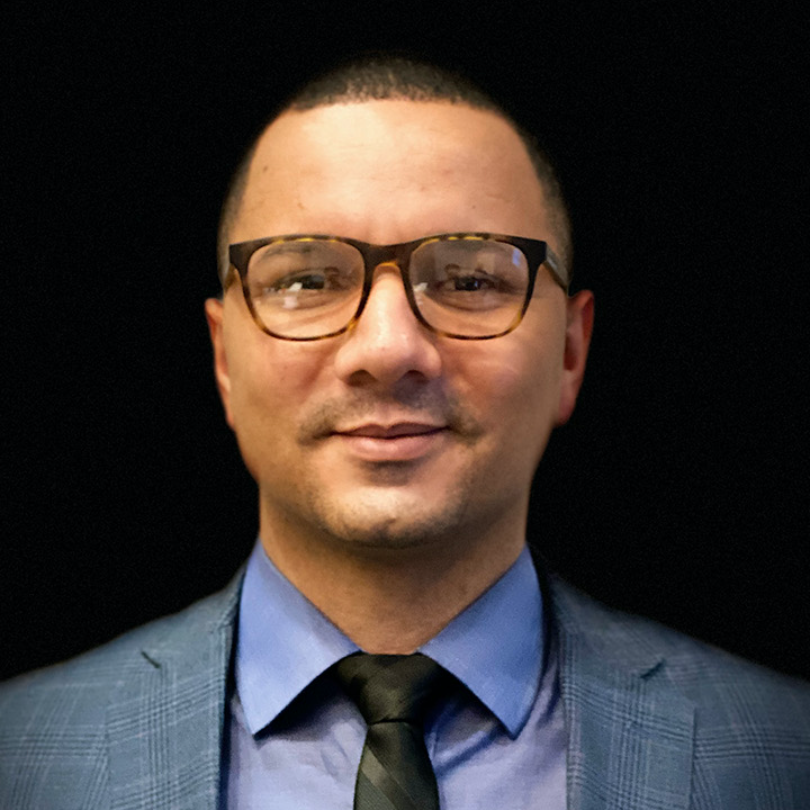 Carlos Colon is the CEO & Founder of ThankX, a unique peer to peer delivery system like no other joins Enterprise Radio. When people that want to send something from their home to someone else, ThankX will pick it up and deliver and ALL through the app and without having to leave your home.

Juan Carlos Colon was born in Philadelphia and raised most of his youth in Puerto Rico. He graduated from High School in 1997 in Philadelphia PA. He started his professional life as a truck driver in the year 2000, traveling the US for almost 8 years seeking a brighter future. He shortly discovered that he wanted to further his education. Among other things, Carlos also studied Architecture Drafting and Freight Brokerage. In 2007, he decided to devote his time as an entrepreneur and opened different businesses in the Philadelphia Market. In the same year, Carlos took on fashion designing and took on the name “Simplemente Carlos”.

In 2010 Carlos was awarded a proclamation and a key to three cities in Puerto Rico; Toa Baja, Cidra and Camuy. Among other recognitions and certificates for his excellent work in the Philadelphia and surrounding areas. He was also given a proclamation to the City of Allentown in Pennsylvania. He started his new journey as President of Simplemente Carlos Fashion Company and Modeling Group, taking his fashion and entrepreneur skills to a whole new phase. In 2012 he accepted the challenge of developing a magazine. His 1st​ issue of Simplemente Magazine was published in April 2013. Also, in 2012, he branched out into another venture by becoming a franchisee with Los Taxes Franchise Corp. opening multiple offices to serve the Philadelphia and South Jersey area. Making such an impact in the community, Carlos decided to raise the bar and became an instructor to teach taxes and develop others within the tax industry.

Throughout his years of hard work and dedication he has volunteered, sponsored and worked with numerous organizations, pageants and fundraisers to give back to the community. The State of New Jersey also honored Carlos by presenting him with a proclamation on his birthday celebration in September of 2014. In December of 2014 he was nominated for “Entrepreneur of the Year” by The Golden Latin Awards Committee. With great honor he accepted the nomination and won this prestigious award.

In 2017, after hurricane Maria hit Puerto Rico being the worst natural disaster on record to affect the island. Carlos decided to take action with other community leaders and together they started ARRIBA PR PROJECT. Collecting donations, hosting community events among many other efforts, they were able to send 35 cargo containers with over $1 million in aid to Puerto Rico.

Carlos encourages people to follow their dreams and never give up. With over thirteen years of experience, he continues to dedicate his hard work to inspire and make a difference. And that now is the Simplemente motto…………. 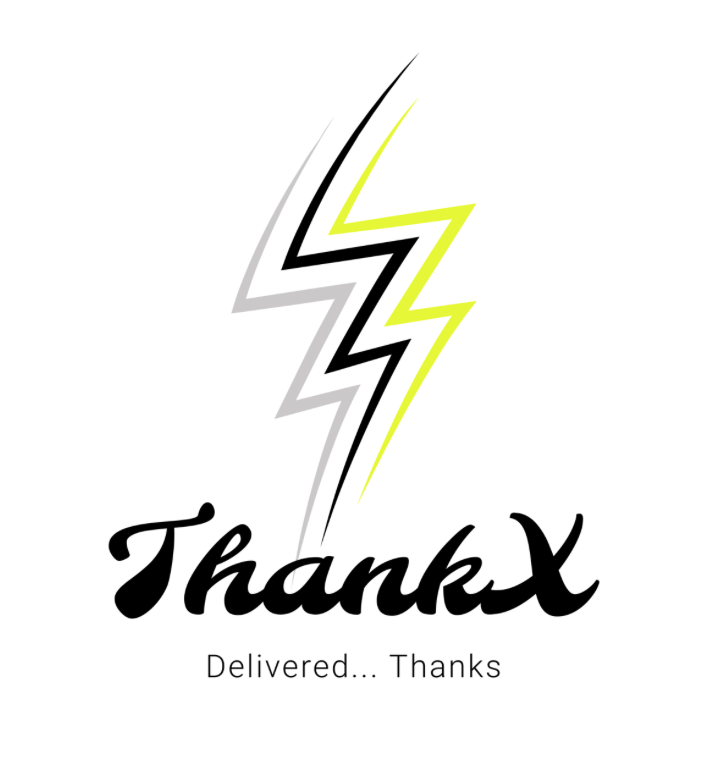 People also listened to this: Disruptive Marketing: Building a Brand that gets attention