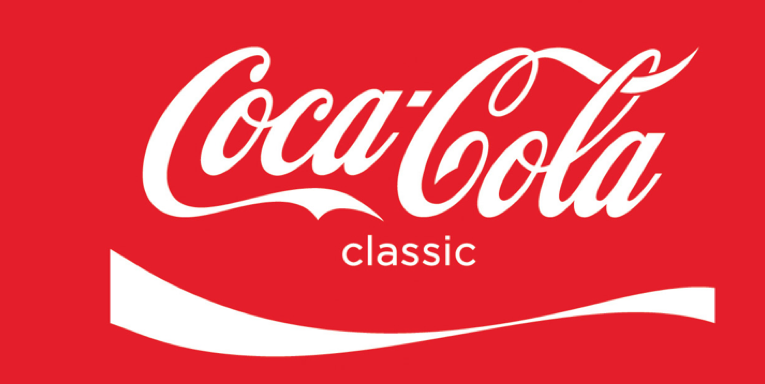 A logo plays a pivotal role in positioning the image of your brand in the mind of consumers. Every day you will be exposed to thousands of logos on the clothes you wear, on the phones you use and on the food, you buy. However, you are more likely to remember the ones that hold an artistic spark with them. If you take a glance on some of the top-notch logos, you will be instantly recognizing the brand due to their smart designing enclosed with a meaningful message.

What we do not realize is that logos are not just meant to symbolize our favorite brands only rather they are ingrained with robust hidden messages in or behind the symbol and in this post we are going to shed light on some of the top-tier brands logo with deep-rooted messages.

Below are hidden meanings behind 07 of the world’s most recognizable logo design, read further to know.

This Baskin-Robbins pink and blue logo amazingly portrays a giant “BR” that interestingly doubles as the number “31”. It is owned by the world’s largest chain of ice-cream specialty shops known as Dunkin’Brands. The idea behind this logo is articulately communicating the target audience about the fun and vigorous energy of the Baskin-Robbins brand along with its iconic 31. Here the crust of logo lies in its iconic 31 that shows its belief that their guests will have the opportunity to dive into fun new ice cream flavors available to them 24/7. 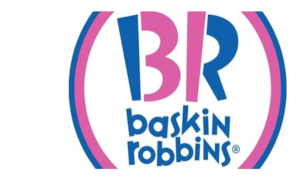 According to Toyota, the three overlapping ovals on vehicles symbolize the fusion of hearts of Toyota’s customers and products. In addition, the background space depicts the Toyota’s technological progression along with lucrative boundless opportunities ahead. Another interesting element if you clearly notice, the overlapping ovals spelled out the word Toyota.

When you initially notice the logo of Amazon, you might have thought that the arrow only represents a smiley face, which shows that amazon core purpose is to make their customers happy. The real idea behind its logo is something unique, if you notice the arrow is pointing from A to Z depicting the fact that Amazon provides a vast variety of products for sale that ranges from A to Z.

Among the gigantic metropolitan zoos in the world, the Bronx Zoo is the largest one situated in the Bronx, a borough of New York City. The hidden meaning behind this zoos logo sheds light on presenting birds and two giraffes that are meant to pay reverence to the zoo’s home city. Here the essence of logo lies in between the legs of giraffes where you will notice an incredible New York’s iconic skyline. 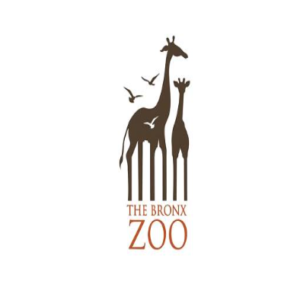 You will probably not be able to guess the concealed meaning behind this South African analytics consultancy logo (Eighty 20) unless you are good at Math. The squares in the image below exhibit the binary pattern for 1010000 and 0010100 that actually symbolize eighty 20.

At first sight, the LG Electronics dark pink logo resembles much like a winking face. However, if you look deeper, you will notice that on its face nose there is a letter “L” and in the contour of the face, it is a “G”. The interesting part of this logo is that people often do not realize its face element that actually gives the brand a human touch that eventually makes it more inviting and approachable.

It is another design of car company Audi with hidden meaning that you might have not noticed. Four rings in this image symbolizes the presence of four companies that worked together to build the original Audi, (Auto union). 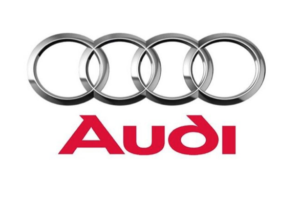 No matter wherever you go you will come across the fact that our culture and way of life is embedded with different logos. They hold along with them an incredible power to influence our decisions, articulately communicate and symbolize company’s values and above all, they are loaded with meanings that you often not realize at first glance. We hope you found it impressive enough to drive inspiration that help you create a meaningful yet impressive logo that eventually outlast and mesmerizes your target audience enough to dive deeper into what you are offering.