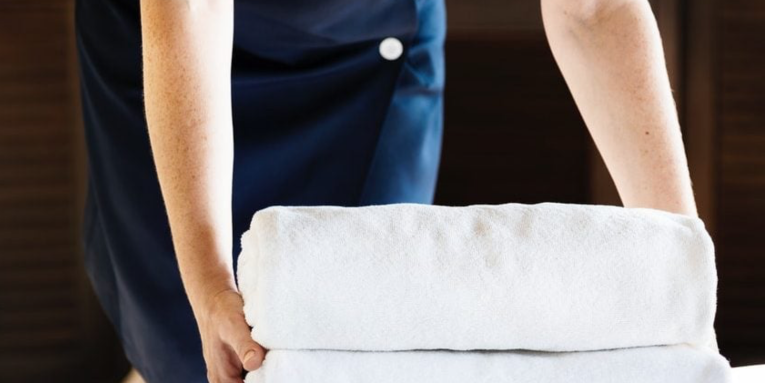 Living in a cosmopolitan city such as Singapore demands for a busy lifestyle. The living conditions equally demand for both effort and time from parents to earn a living for the family. Most adult family members have no time to do common chores such as cleaning, washing clothes and cooking. Therefore, a household considers hiring a well trained and experienced helper who would be able to complete the daily household chores. There are enormous advantages to hiring a part-time helper. Some of the advantages include helping in the washing of dishes, vacuuming, washing clothes and mopping floors. Since there is a huge demand for part-time helpers, many corrupt businesses have opened up to provide customers with illegal and inexperienced helpers. Inexperienced helpers often lead to many problems and do not perform their duties responsibly.

Some of the six mistakes to stay away from are:

Hiring without a contract

Many agencies around the world will be glad to offer individual services of a part-time helper without any written agreement or contract. Some of these agencies indulge in these practices to trick customers and avoid responsibility. A contract clearly explains the compensation to be paid by a family and the duties expected from the helper. The absence of such a written agreement makes helpers not to perform any household duties and take the family for a ride. Since the family does not have any legal written contract they are forced to accept low-quality services and are unable to properly counter the claims made by the worker. The best way to hire a helper is to clearly outline their duties in a well-written contract along with the expected remuneration.

Hiring on the basis of cost

A large number of families make the mistake of hiring domestic helpers only on the basis of cost. Families should take into account the level of service and experience even when they consider hiring someone for a low cost as possible. It has been noted that most workers who work in households at cheap rates do not know how to use some common appliances in a household. They also work inefficiently taking more time to finish a task than it actually requires due to their lack of experience. Most often families want helpers that work fast and efficiently. Agencies take advantage of such situations by demanding high pay so that they can increase their efficiency. Eventually, a consumer will pay for high prices while receiving inefficient services.

Hiring a helper on phone

The majority of the people make the mistake of hiring a helper on the phone. It is important for individuals to note that one cannot have a well-written estimate over the phone. Most of the time, helpers will not stick to the estimate they give on phone. They use various corrupt tactics to get more money from their clients. Therefore, the best way to invite a helper or agency to your residence is by asking them to give you a well-written estimate of the services they offer. These are some of the common mistakes made by people when hiring a helper. Individuals should hire helpers only from licenced agencies. Always get an estimate from the agency and do not forget to check the past references.

Employing a helper without checking with past clients

A well trained and experienced helper should have previously worked with a number of clients. Therefore, the helper or agency should be happy to give you references from their past clients for you to check. It is important for you to talk to the clients about their experience with the domestic helper. However, if a helper or agency is not willing to give you reference for the clients they previously worked for, you should stay away from that helper or agency. Talking with previous clients will help you get an idea of the level of service offered by the agency.

One should be precise about payment

It is not cheap to hire a part-time helper without clarity on compensation. Thus, before hiring help you should be vivid on the rates offered for a particular job so that the remuneration is offered appropriately. It is very vital for people to be paid accordingly. This creates a positive relationship which is likely to last for a long time. Hiring a helper with clear compensation is not too much and it’s affordable to the majority of the families.

When appointing a helper, it is vital to clearly explain to them their specific responsibilities. Cooking and cleaning the house are daily chores while caring for children is another different set of responsibilities. However, there are helpers who are willing to carry out both household chores and take care of the children. Compensating helpers fairly in such situations create a positive relationship between the helper and the employer.