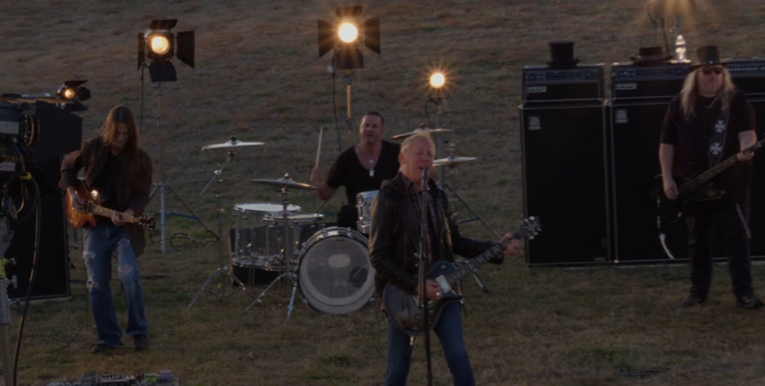 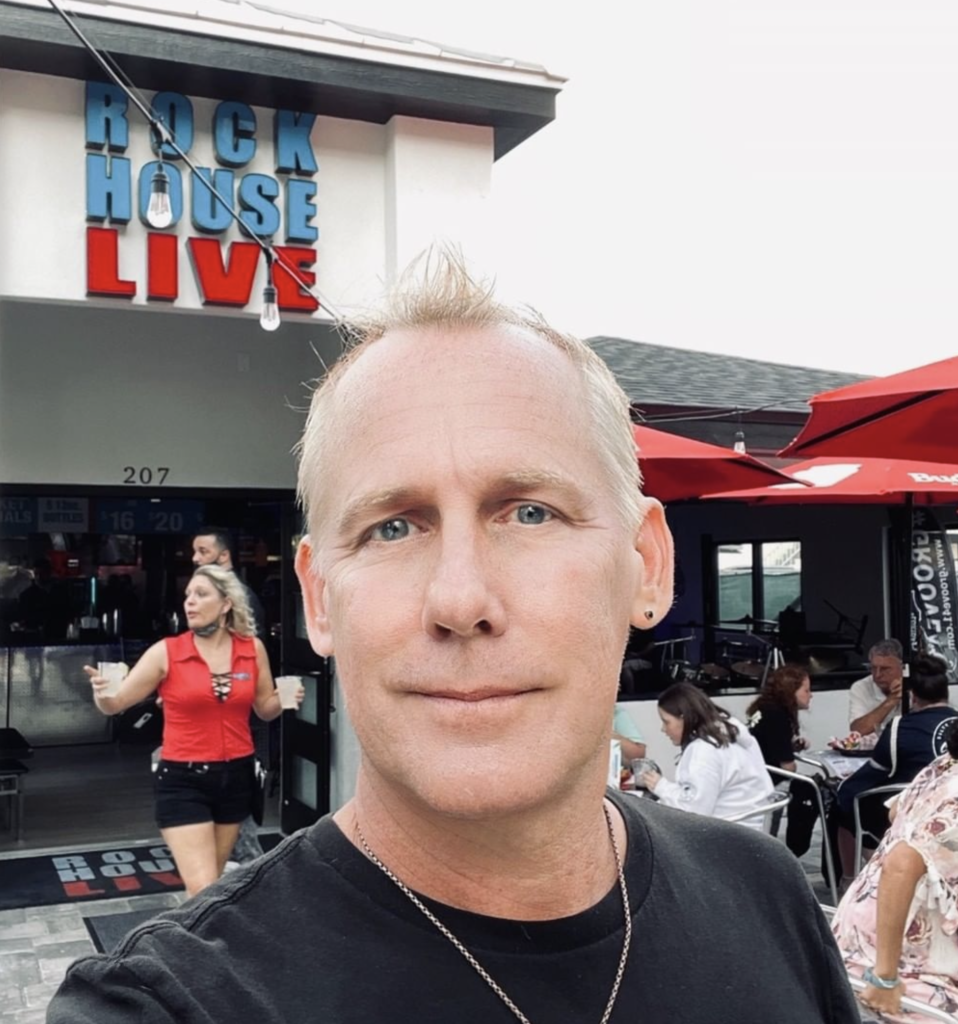 Zach Bair a longtime musician with a new hit single, “The Great Divide” joins the eMusician Podcast Show. He is also co-founder of RockHouse Live, and CEO of music tech from VNUE.

Zach Bair, serves as president and CEO of VNUE, Inc., and of DiscLive Network/RockHouse Live Media Productions, Inc., is lifelong tech and music entrepreneur, as well as a musician, and a recognized expert and speaker in new media and revenue streams in the music business. He is an accomplished audio and video producer, and is a voting member of the Recording Academy (the Grammys).

He is the founder and former CEO and chairman of Immediatek, Inc. (IMKI), a high-tech company he took public, and prior to that, founder  and former CEO/CTO of Voyence, which raised over $12m in venture capital during it’s first round, and went on to sell to EMC Corp. His founder and managing member of RockHouse Live International, and invented the RockHouse Live concept and brand.

He is the co-founder of RockHouse Live, a growing restaurant and live music venue now located in three locations: Clearwater and Key West Florida and Oxford, Mississippi.

Bair is widely known for implementing and commercializing the “instant media” business model, acquiring pioneer DiscLive, and engaging the Pixies on the first tour that grossed more than $500K in revenue in just a few weeks. Bair spearheaded acquisitions which included Moving Records, a competitor, as well as numerous other companies and technologies.

Bair and his board of directors sold Immediatek to Mark Cuban, of “Shark Tank” fame, after achieving multiple successes in the immediate live and technology space, and bair retained the right to continue the DiscLive model.

Bair aligned RockHouse Live Media Productions with EMI Music, under the Abbey Road Live name, and upon Universal’s acquisition of EMI, Bair rebranded the live operation “DiscLive Network,” to emphasize his team’s identity of pioneering the space, the brand strength and the trust of the DiscLive brand. 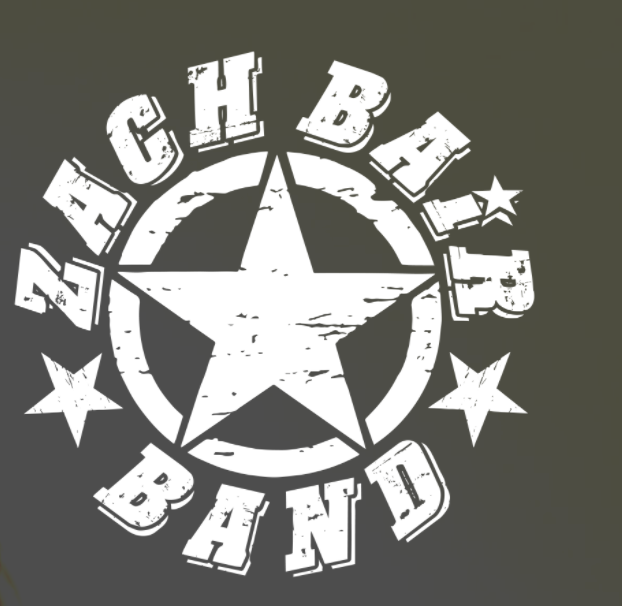 People also listened to this: Music with a Message: Performing Concerts in New York and New Jersey