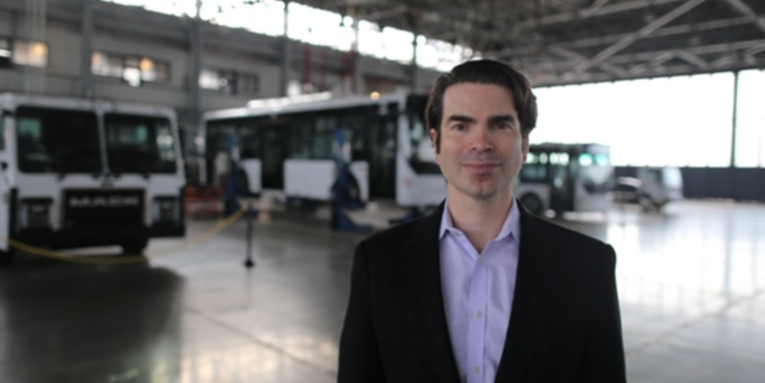 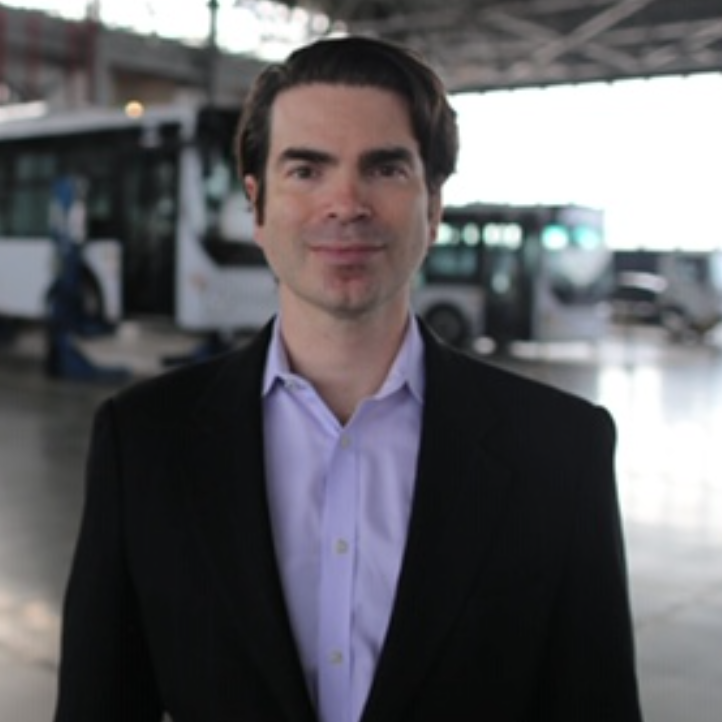 Broc TenHouten the Vice President of Engineering at Wrightspeed that is delivering the world’s most efficient heavy-duty trucking platform joins Enterprise Radio.

Broc TenHouten is vice president of engineering at Wrightspeed. In his role, Broc leads operations across all functions of engineering to deliver the world’s most efficient heavy-duty trucking platform.

Broc is an experienced technical leader with a general management background in the commercialization of new technology vehicles. Prior to Wrightspeed, he served as COO and chief engineer of Divergent 3D, developer of 3D-printed vehicle technology and a 3D-printed hybrid supercar that uses the technology. Broc also previously served as director of technology development at EnerSys Advanced Systems, and VP of engineering and project management at Coda Automotive. Broc began his career at General Motors, where he held various positions in safety, validation, and chassis design.

Broc believes that in the 21st century, transportation systems will become environmentally sustainable, extremely cost effective and be adaptive to the real-time needs of individuals. He currently has more than 40 vehicle technology patents issued or in process.

Broc holds an MBA from the University of Michigan Ross School of Business and a BS in Mechanical Engineering from UC Berkeley.

Urban transportation vehicles are among the world’s great polluters.

Studies show that traditional medium- and heavy-duty trucks comprise only 4 percent of the total on-road vehicles, while producing 30 percent of on-road emissions and consuming 26 percent of the fuel.

Wrightspeed is addressing this global problem with its electric vehicle and range-extended EV solutions.

Wrightspeed has designed the world’s most efficient range-extended electric vehicle powertrains. Built for short-haul operations on urban streets, Wrightspeed is powering frequent-stop, heavy-duty vehicles such as garbage, delivery and construction trucks, as well as busses.

Traditional piston combustion engines are least efficient when starting and stopping. Wrightspeed’s hybrid electric powertrains address this problem by optimizing efficiency and performance. On regional schedules, the Wrightspeed range-extended solution provides a 25 percent fuel savings with measured real-world fuel savings of up to 60 percent on more aggressive driving schedules. In addition to fuel savings, annual maintenance and brake replacement can be reduced by as much as $25,000 per year on these aggressive schedules.

Wrightspeed is partnering with countries and international companies to make a global environmental impact.

People also listened to this: How an interactive gaming platform is rewarding players for their knowledge