Why Is Portugal Considered One Of The Best Countries To Live In? Top 5 Reasons 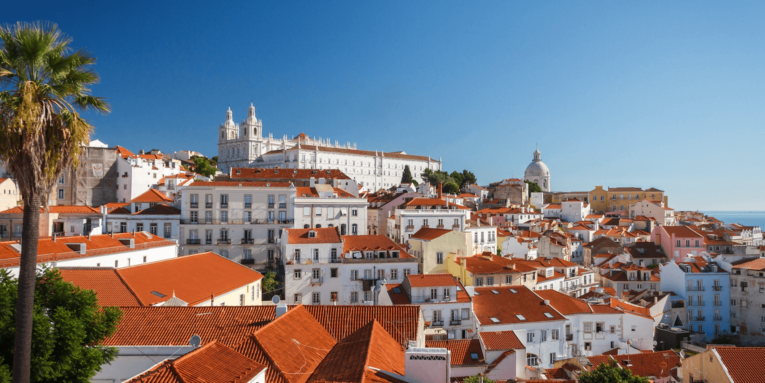 For many people, Portugal is a great place to live for many different reasons. This could be because of the area’s rich and healthy food and its long history. Or maybe the widespread sense of community that keeps the streets safe.

Maybe this is because it always does well in rankings of health around the world. But besides being on the westernmost tip of Europe and close to the Atlantic Ocean, what else makes this tiny country stand out? 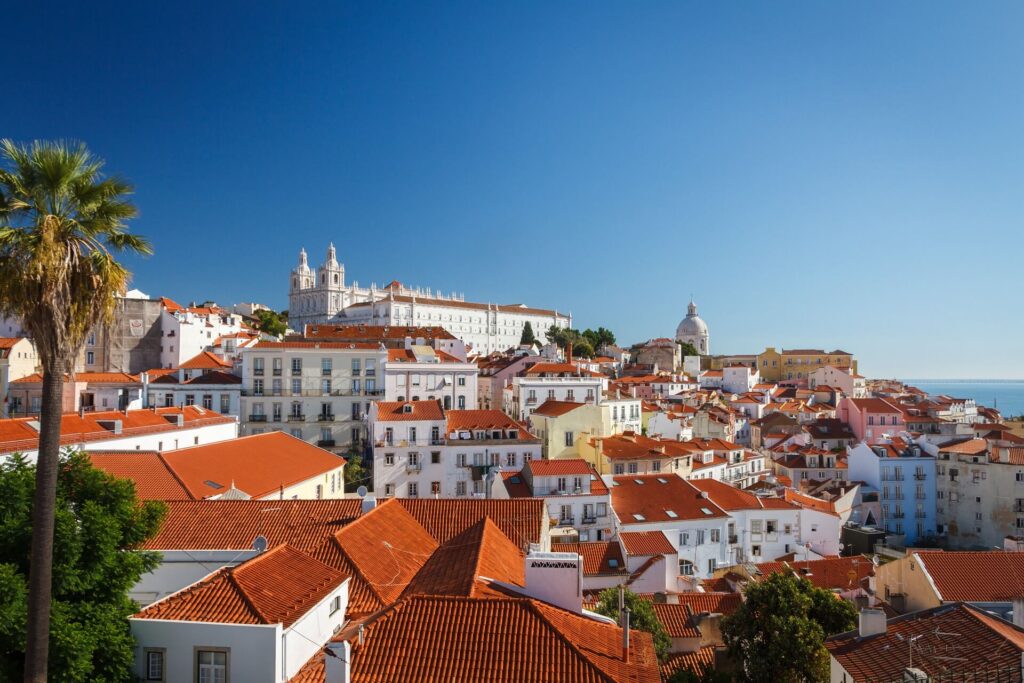 Peace Inside The Community

A reputation for having a judicial system that is both open and fair has traditionally been associated with Portugal. Have you heard that it was one of the first nations in Europe to declare the practice of slave labor illegal?

According to an article published by The Guardian, Portugal has been elevated to the status of a model for drug policy as a direct result of the country’s successful attempts to decriminalize drug usage.

In 2010, the government of this nation passed a law making it possible for persons of the same gender to wed. As a result of the actions taken by these laws, many sectors of society today seem to be at peace.

In 2017, there was a noticeable improvement in the state of Portugal’s economy. That year, there was a 2.7% increase in GDP growth. The state of national emergency and the subsequent assistance programs have been terminated for a considerable amount of time at this point.

On the other hand, information gathered from local organizations indicates that the banking industry has been improving. Despite this, Portugal continues to be among the countries with the lowest overall living expenses.  A loaf of bread is twenty percent cheaper in Lisbon than in Paris.

Because of its remarkable public medical services, Portugal is widely regarded as the world’s premier location for permanent residence.

More than five thousand public hospitals and health centers are part of Portugal’s National Health Service, which employs one hundred and twenty thousand people in medicine.

It was established in 1979, and since then, it has provided unrestricted, cost-free access to Portuguese nationals and permanent residents. Currently residing in Portugal, you will not experience difficulties utilizing this service.

In recent years, a great deal of development has occurred due to the health policy implemented in Portugal. The infant mortality rate in this country has decreased by 94% in just 45 years, making it the third lowest rate in all of Europe. Since 1960, the average number of years a person can live has increased by 17 years, reaching an all-time high in 2015.

Comparatively, Germany has an annual average of more than 300 sunny days, whereas Portugal has an average of just 158 bright days each year. If you place a high priority on having a pleasant climate, that alone ought to be sufficient motivation for you to relocate.

Both the rain and the cold seem to trouble you, right? We know that various individuals might experience multiple emotions depending on the weather. Could this be why the Portuguese have such a good reputation for being welcoming?

It has a lot to do with how pleasant the weather is, and if you relocate to Lisbon, you’ll be only twenty minutes away from some of the most incredible European beaches. This is one of the main reasons why people choose to live there.

Getting A Visa Is Easy

A non-EU person can remain in Portugal for up to five years if they participate in the Portugal Golden Visa Program, also known as the Residence Permit Program. This is one of the measures the Portuguese government takes to get financial support from other nations.

The allure of Portugal stems from various sources, including its breathtaking coastline along the Atlantic Ocean and its verdant countryside, and the country enjoys year-round sunshine. Investors and their dependents who get a “Golden Visa” are permitted to enter the Schengen Area of Europe, where they reside, work, and attend school in Portugal.

When planning to move abroad, multiple factors are at play. Moving within a country is easy, but moving to a different one isn’t. This is why you need to know everything about the country you are moving to so that you do not regret the move.