Why following your passion is the key to changing the world 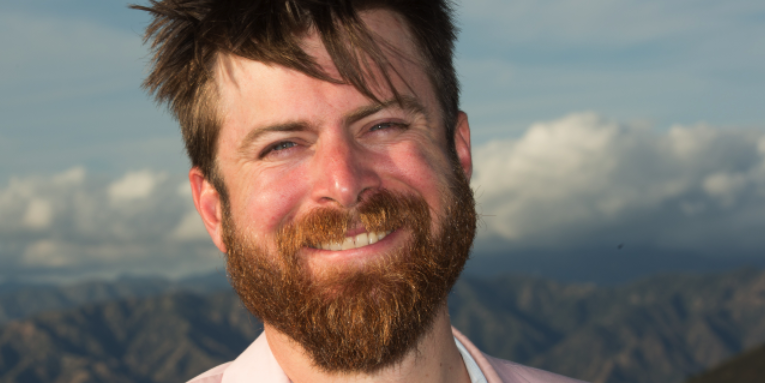 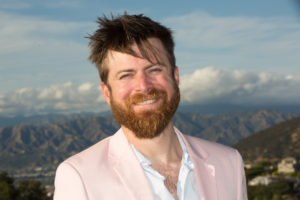 John Crestani, an internationally-renowned expert in affiliate marketing again joins Enterprise Radio for a series of interviews. On this episode, John will discuss why following your passion is the key to changing the world.