Which Pennsylvania industries are worth investing in? 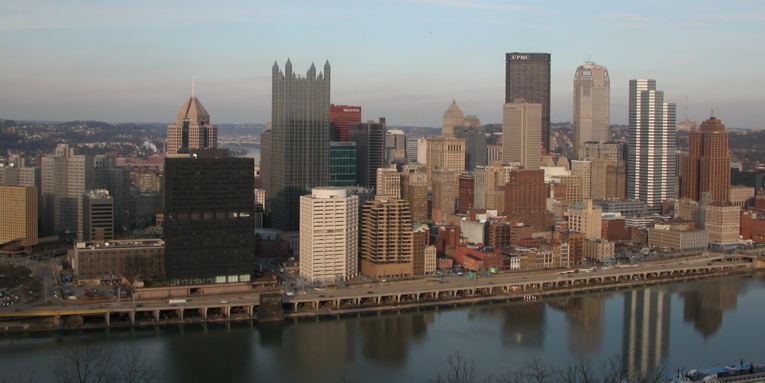 The importance of the economy cannot be overestimated, as it influences all of our lives. The largest US states generate a lot of revenue, and Pennsylvania is one of the big players. In the 5th most populated state, there are a few areas that should be considered when deciding to make an investment. 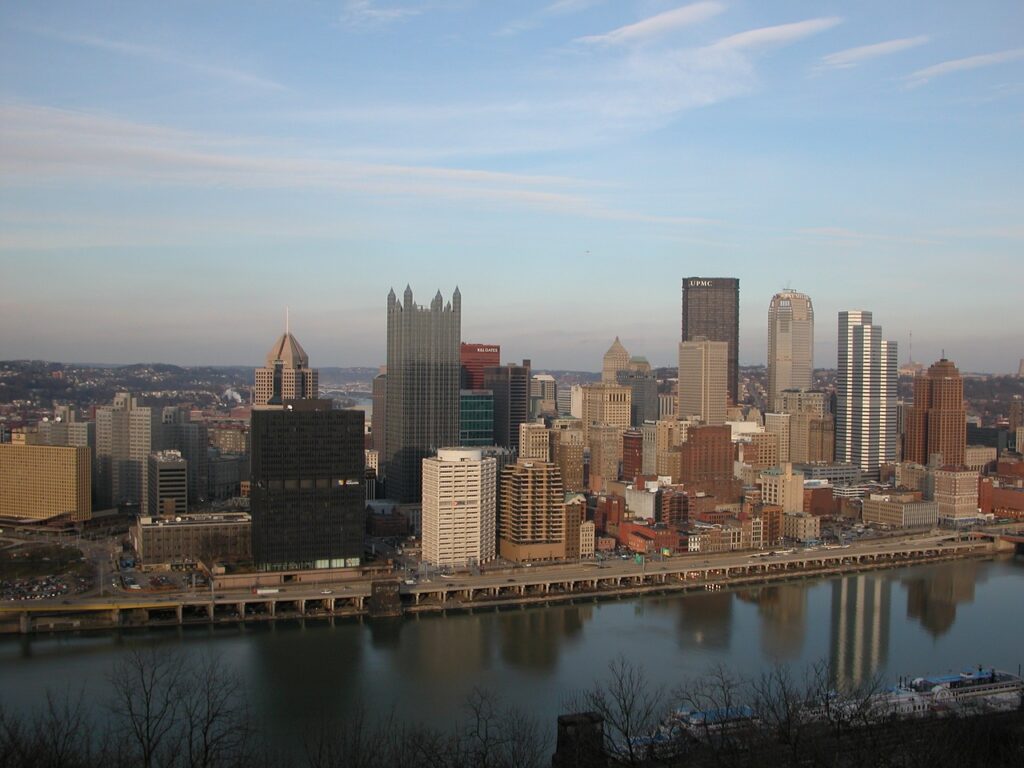 According to the Pennsylvania Department of Community and Economic Development, among the key industries that are the most important to local communities are agriculture, manufacturing, life sciences, and tourism. The state is known for its coal production and is the only place in the United States that mines anthracite coal. The top manufactured products are chemicals. Pennsylvania is also a leading state in processed foods, primarily canned mushrooms, potato chips, pretzels, and ice-cream. Naturally, other areas are not neglected and that includes modern industries such as information and technology. The biggest cities in the state, like Pittsburgh and Philadelphia, are home to some of the most promising tech startups in the country.

A place of your own

Thanks to the economic growth and population density, as well as good education and healthcare access, Pennsylvania attracts companies and investors. It also means that investing in real estate there can bring a nice profit. There are several reasons for investment considerations; the relatively affordable entry prices of houses is certainly one of them. When you add the growing rent prices to the mix, the big picture around buying something of your own becomes clearer. There is a high demand for rental in the state, so the prices will continue to go up; therefore, putting your money into housing in Pennsylvania should become a steady source of income. Job growth and a great education hub around big cities, which includes the Ivy League University of Pennsylvania, will provide a stable flow of new residents interested in renting.

Another area worth taking a closer look at is online gaming, which generates a lot of revenue. In July, all of the online action amounted to $61.2 million. Gaming websites must be vetted and approved by the Pennsylvania Gaming Control Board, but there are already quite a few Pennsylvania poker sites, online casinos, and sports betting providers already, whilst more companies are getting their licenses to operate within the state. Wind Creek is expected to launch soon, whereas Golden Nugget and MGM are also believed to want to establish their presence in the future. There are even talks about the possibility of hosting the World Series of Poker in Pennsylvania – these are the tournaments that are usually held in Las Vegas and are called the unofficial world championships.

Pennsylvania also invests in clean energy. In fact, the industry proved to be a major job creator in 2019. The employment data states that this sector employed more than 97,000 people, which is a growth of nearly 7,800 in the 2017-2019 period. 75% of workers earned higher wages than the statewide median. The energy efficiency branch is the largest contributor to the job market. More than 71,000 Pennsylvanians work in manufacturing jobs, technology, and construction. Clean energy companies will continue to be a significant employer in the future, which makes the industry a very desirable area for investments.