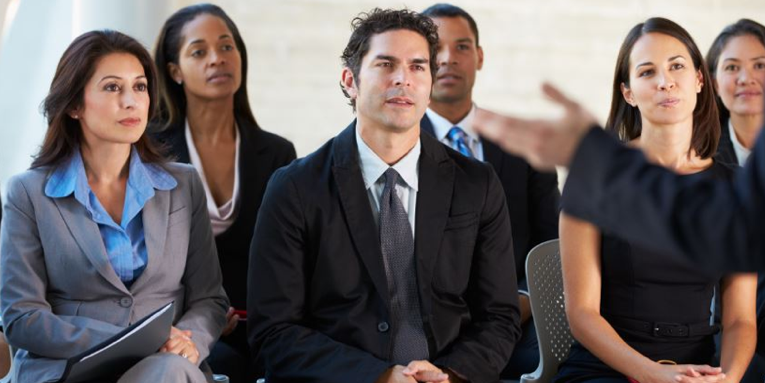 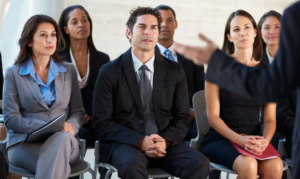 It’s 2017, and America still hasn’t figured out racism. The events of the last year make it clear that while plenty of progress has been made regarding racial inequality, there’s still a long way to go. It’s hard to agree on what should be done when a significant portion of the population doesn’t even agree that a problem exists. But workplaces who want to be smart and compassionate towards their employees and clients will work to be as welcoming and open as possible to diverse workers and diverse viewpoints.

It’s not just to avoid lawsuits, although that is a possibility if some of your employees are treating others unfairly based on things like their ethnic background, religion, or sexual orientation. It’s about creating an environment where people from all sorts of backgrounds and perspectives feel free to weigh in because they know their opinion will be valued. It’s about rejecting the “good old boy” system that favors white men in favor of a place where people of all creeds and colors can share ideas and band together, becoming a stronger force than they would if everyone just tried to go at it alone.

Think of the benefits that come with traveling to other countries. It helps a person realize that the world is bigger than just what’s in their home town, home state, or even home country. It’s easy to be scared of what’s unfamiliar, so the best antidote to that is getting familiar with what might have previously seemed strange or foreign.  After all, we’re living in a global economy, and there’s probably no turning back that clock. That’s mostly a good thing.

It’s best to try an educate employees rather than attack them. To that end, look into purchasing diversity training videos that will teach employees to respect each other’s differences.

Consider such training an investment in the future of your company. You already try and give your business an advantage through things like telecom expense management plans that help you communicate more efficiently. Diversity training will also help you do that. It’s vital that employees know which boundaries should not be crossed. There’s playful teasing among coworkers, and then there’s hurtful, abusive language that should not be tolerated.

For instance, if an employee named Jim teases a coworker named Matt about the performance of Matt’s favorite football team Sunday, that’s fine. Such banter is common and can be a way for office employees to bond with each other. But if Jim constantly makes jokes about Matt’s use of a wheelchair for a specific medical condition, then that’s not going to do anything except make Matt question if he’s truly welcome there.

Not all biases are explicit. Most people don’t go to work thinking, “I’m going to say something really rude today about a particular ethnic group.” There are implicit biases that we carry around without even realizing it. It’s important to address both explicit and implicit biases. Do that, and you’ll be well on your way to a more functional and diverse workplace, one that attracts qualified candidates from a variety of backgrounds.