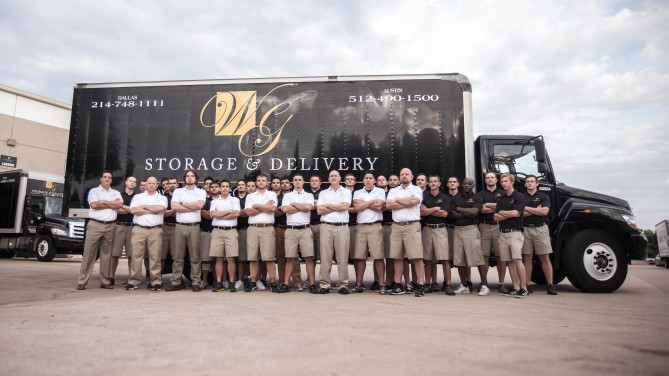 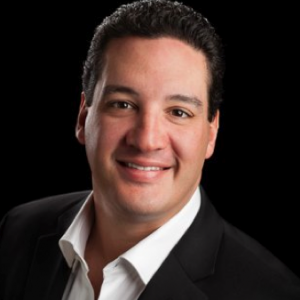 James Miri has been a successful entrepreneur within the service industry his entire career.  He is an expert in the areas of sales & marketing, business development, implementation, site selection, recruiting and strategic planning.

Over a nine-year period, Miri operated as a franchisee for the retail packing and shipping industry.  He successfully started and managed multiple locations while serving on the Franchise Advisory Council for the Franchisor, representing the entire Southwest and all of its franchisees.  Specifically, Miri won the Rookie of the Year award in his first year as a franchisee by beating the corporate sales all-time sales record.  With top nationally ranked locations, Miri was able to carve out a niche within this industry that catered to not only the retail clients but, also to commercial clients, art and antique dealers and furniture companies that required expert packing and shipping services.

While still owning the franchise units back in 2005, Miri created a new business all on his own.  This creation was WG Storage & Delivery in Austin, Texas.

Eventually in 2009 Miri sold the franchise units and expanded WG Storage & Delivery into Dallas, Texas.  Both locations have received the highest accolades within the industry.

In 2012, Miri combined his franchise experience and business creation together and started WG Franchising.  This company was created to build the WG Storage & Delivery brand across the country. The following year, WG Franchising sold its first franchise within the Houston, Texas territory that opened in March 2014.

James Miri holds a B.S. from the University of Texas in Austin. 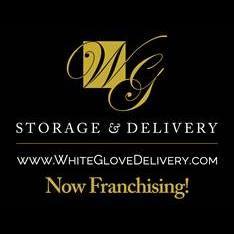