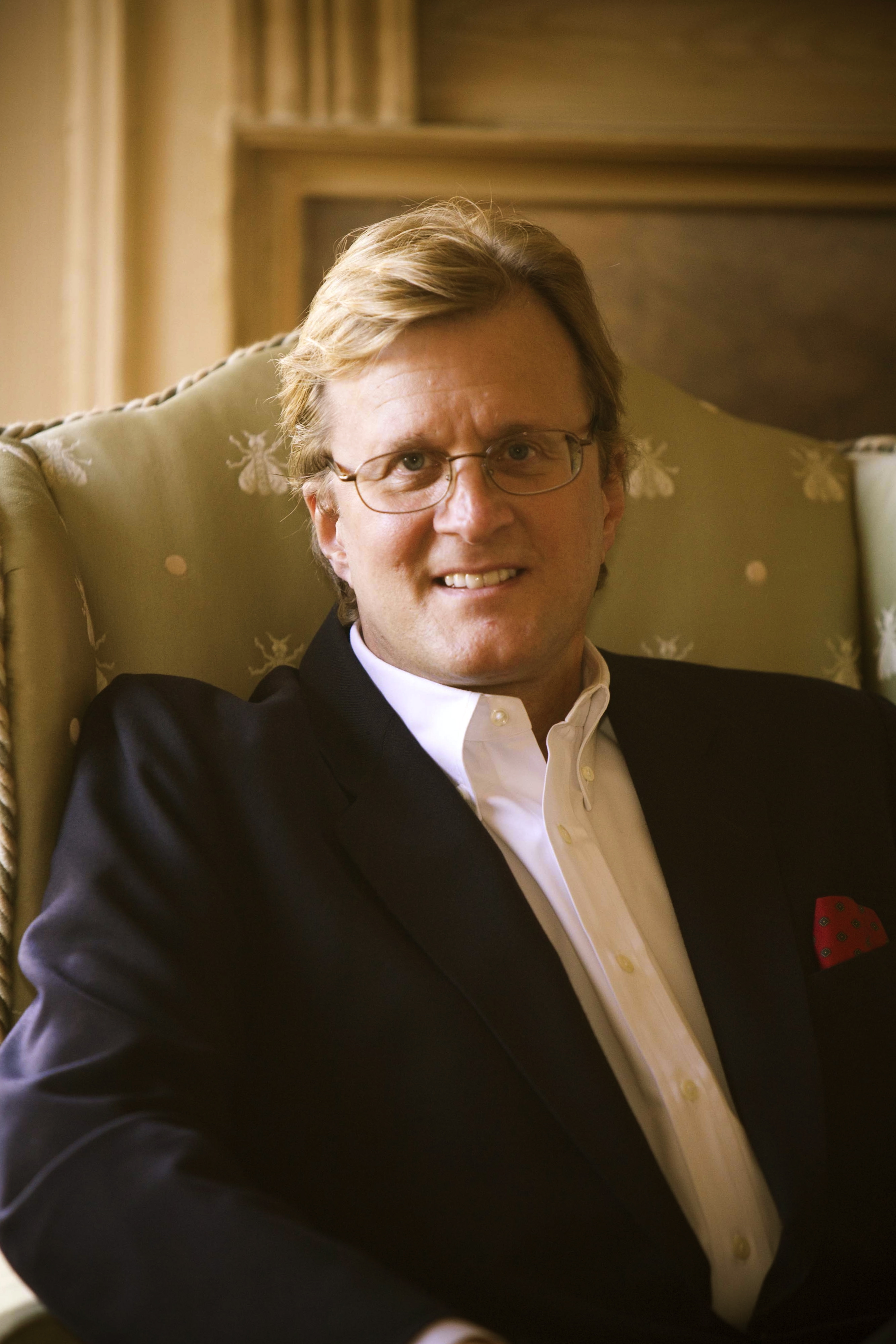 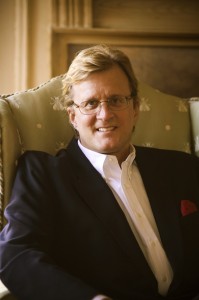 TIP: As the world economies are changing and more interdependent, global risk management will become more important as stock markets around the world become more volatile. Most investment managers still see the world, the stock market and the economy through the prism of the last 50 years.

It will be very important for investors to find an investment manager who understands the opportunities of these new economic megatrends and, at the same time, can actively manage the global risk.

Paul Dietrich was previously CEO and Chief Investment Officer of Foxhall Capital Management Inc. from 1999 to 2012.

Paul is an international corporate attorney and was formerly associated with two Washington, DC law firms, Squire, Sanders & Dempsey (now Squire Patton Boggs), and Jones Day.  As an attorney, he has been an advisor on privatization and economic development issues to the World Bank, as well as several governments in Asia, Eastern Europe and the former Soviet Union.

Before entering the practice of law, he served as Publisher and Editor in Chief of Saturday Review, one of the United States’ oldest cultural magazines.  He also served for four years as an elected State Representative (Republican from St. Louis County) in the Missouri General Assembly.

Mr. Dietrich has been a frequent commentator on CNBC, Fox Business News, CNN and Bloomberg TV.  He has also been a frequent contributor to the editorial pages of the Wall Street Journal, the Washington Post, the London Times, the International Herald Tribune, the Singapore Times and the South China Morning Post.  From 1994 to 1997, he was editor of both the Reuters Emerging Markets Guide and the Reuters Asian Stock Sourcebook.

Paul has also served as a member of the Development Committee of the Pan American Health Organization (PAHO), and as a member of the Board of Directors of the U.S. Congressional Human Rights Foundation and the American-European Community Association.  He is also the Editor of the award winning book, A Guide to American Foreign Policy (1982) and the author of the forthcoming book, Global Active Investing: How To Make Money In Both Bull & Bear Markets (to be published in 2015).