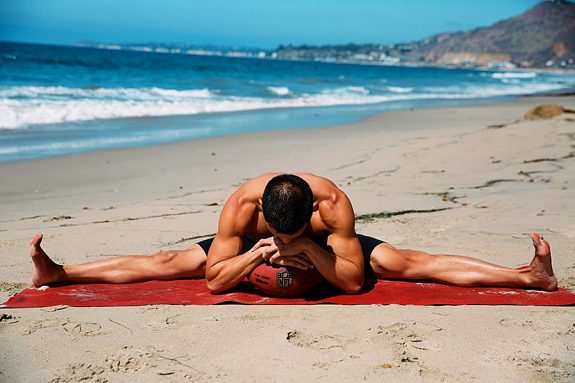 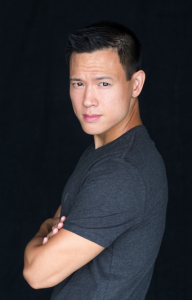 Cedric Yau is a modern-day renaissance man. A hedge-fund data analyst by day and broadway producer-fitness competitor-kung fu expert-world traveler-entrepreneur by… well, somehow he makes time for it all.

Yau’s core business is providing Big, Fast, Reactive data analytics to multi-billion dollar hedge funds, via his Linebacker Data consulting group. Cedric’s goal of being ‘smarter than the next guy and faster than the smart guy’ is more than a mere mantra, it is a strategic philosophy that has led him to success across a gamut of entrepreneurial and creative endeavors.

After earning his Master’s Degree in Computer Sciences with a focus on Artificial Intelligence by age of 20, Cedric applied his analytical mind to the financial market enabling an early ‘retirement’ by the age of 29. Since then, his ‘relaxed hurry’ approach to life has allowed him to cultivate his passion for theatre, as both a thespian and Broadway producer on 2011’s ‘Godspell on Broadway’. In 2011 Yau turned his focus to Broadway with the launch of BroadwayCIO Prophet, a real-time sales analytics tool for Broadway Producers to maximize box office yield.

As a self-professed ‘chubby’ kid in his youth, Cedric cultivated a greater appreciation for health & fitness with the same analytical approach that proved successful in other areas of his life. Not one to dabble, Yau mastered the art of Kung Fu and Yoga under the tutelage of world-renown fitness experts. In 2015, Yau embarked on a 5-star yoga retreat in Bali, which left him underwhelmed by the synthetic-shabby mats provided for practice. It was here, the initial genesis of the BallerYoga brand began and the world’s first official football leather yoga mat was born. Baller Yoga has introduced high-performance, primal mats to yoga enthusiasts and professional sports athletes alike, creating synergy between the practice that many pro-athletes have wisely adopted with the optimal ‘grip-not-stick’ leather the NFL has used for their footballs over decades.

Pulling on the threads of the unknown is what keeps Cedric motivated and engaged in iterating on the status quo. As he continues to explore the limits of his entrepreneurial spirit, BallerYoga has arrived as the latest and perhaps most innovative brain-child of a man on a mission. 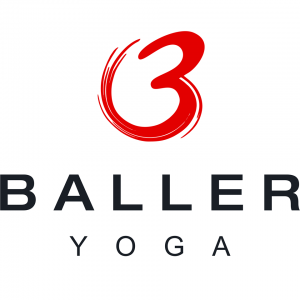