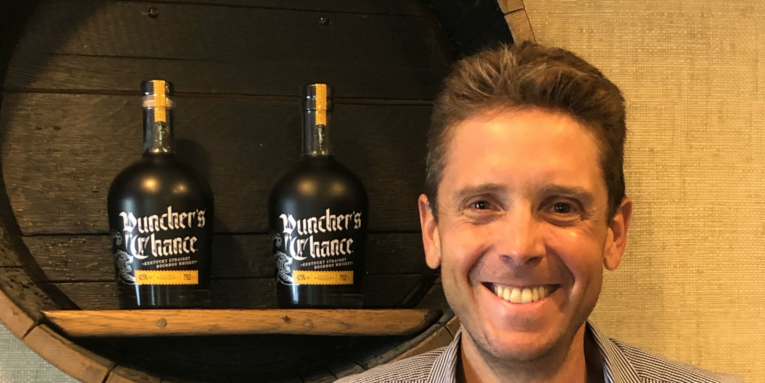 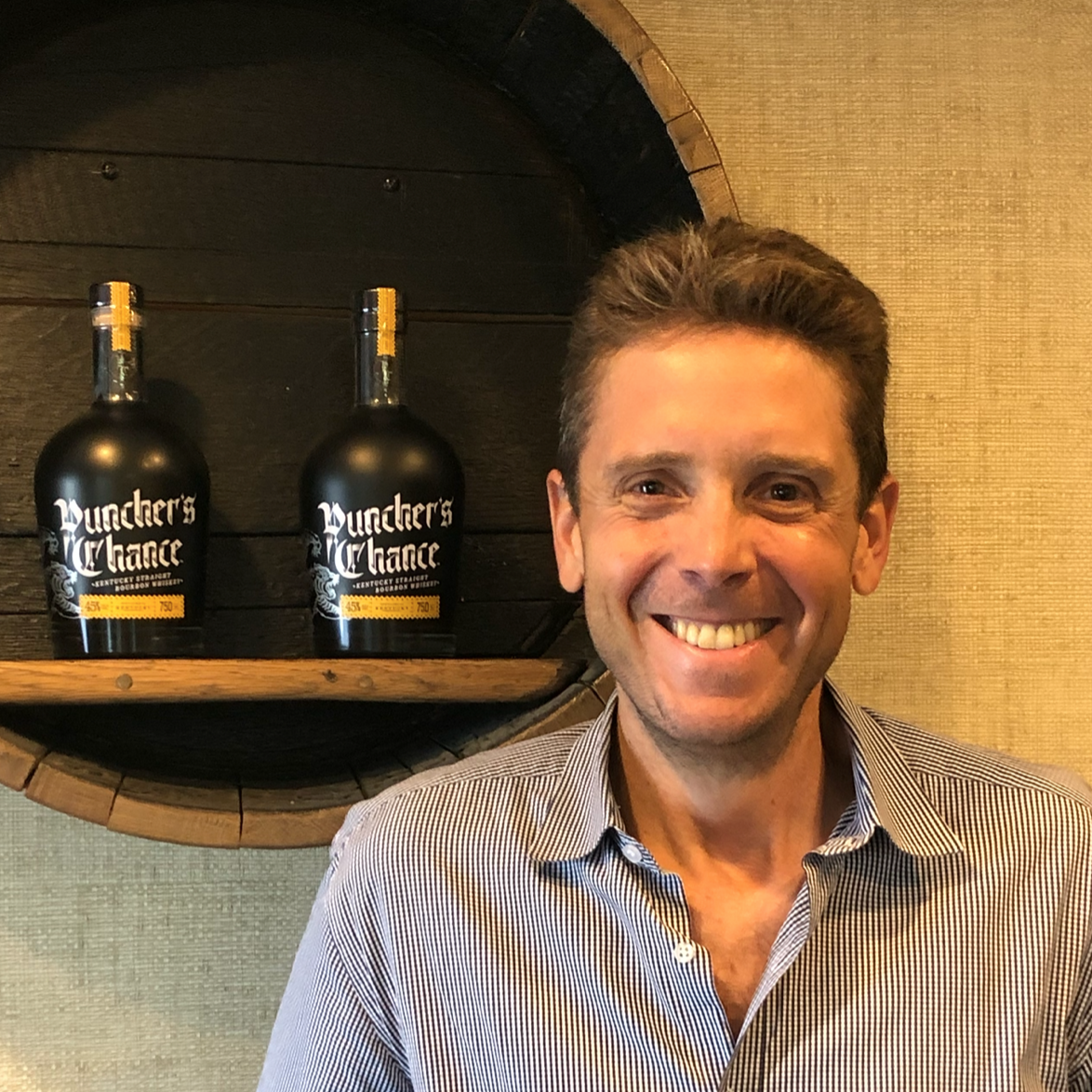 Umberto Luchini, the Founder of Wolf Spirit LLC, a company which creates and owns spirit brands joins Enterprise Radio. He is here to introduce to you a brand new Kentucky Straight Bourbon called Puncher’s Chance.

Umberto Luchini is the Founder and Proprietor of Wolf Spirit Distillery, a company which develops and owns spirit brands – such as Blood x Sweat x Teams Vodka out of Eugene, OR — as well as imports and markets others, for example, Tom of Finland Organic Vodka from Finland. Their newest product is Puncher’s Chance 100% Kentucky Straight Bourbon, which is just launching now.

Umberto was born in Milan, Italy into a small, tightly knit family. He attended school in London, worked in France, became jobless after 9/11, and took a low-paying job with a great brand: Campari (Monaco). Umberto rose through the marketing ranks, ultimately moving to San Francisco in 2004, where he resides today as an American citizen.

Umberto worked with Campari America for 17 years, during which time he formed an award-winning team of 30 marketers, as well as almost single-handedly took on an unknown Tequila which he named, packaged, priced, and positioned: today, Espolòn is “the Tito’s of Tequila,” selling nearly 400K 9L cases. In 2017, Umberto left Campari with multiple business models and dreams of becoming an entrepreneur; that same year Wolf Spirits was founded.

Umberto is happier than ever and working harder than ever to grow his own brand, as he did for so many others. In his spare time, he enjoys ultra-endurance sports and traveling.

People also listened to this: How the AirTab App helps connect people to the best bars and restaurants