Eric Pulier: The importance of philanthropy and giving back to the community 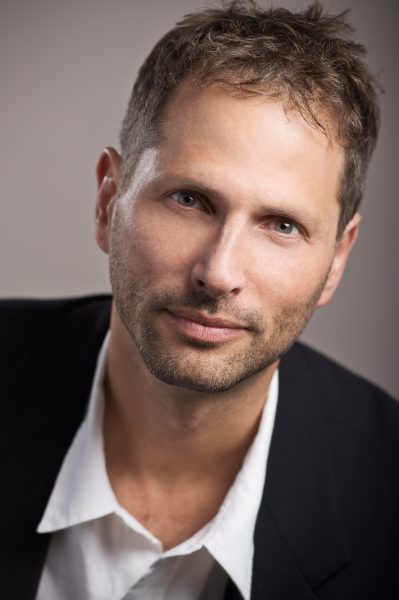 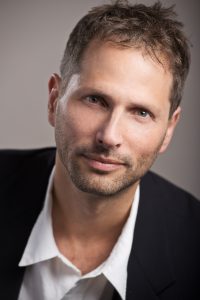 Serial entrepreneur, author, philanthropist and family man Eric Pulier joins Enterprise Radio to discuss the importance of philanthropy and giving back to the community.

If you run your own business and are in need of an affordable, reliable and software driven accountancy service see One Abacus, a leading practitioner based in South London.

Entrepreneur, technologist, published author, columnist, public speaker, philanthropist, and founder of over fifteen companies, Eric Pulier has raised hundreds of millions of dollars for ventures he has founded or co-founded.

A sampling of ventures Mr. Pulier has founded, co-founded, or funded include: most recently, Digital Evolution, US Interactive, Media Platform, Akana, Desktone, ServiceMesh, and the Enterprise Cloud Leadership Council, which merged into TM Forum.

In addition, Mr. Pulier has invested in venture capital funds and charitable organizations. Most notable VC’s include: Trident Capital, eCompanies and Monitor Ventures, among others. Pulier is an active investor in numerous seed level startups in media and technology, the vast majority of which have gone on to successful financings.

In 1996, Eric was chosen to build and run the “Bridge to the 21st Century” for Bill Clinton and Al Gore, to commemorate their 2nd inauguration. The multi-day event took place on the Mall in Washington, DC and was attended by thousands of people, including hundreds of members of congress, senate and the US Supreme Court, and Bill Clinton and Al Gore as well.

Eric Pulier is the active father of four children, serves on the board of The Painted Turtle, a summer camp for children with chronic illness, and the Innovation Board of the XPRIZE Foundation. Mr. Pulier lives in Los Angeles, CA with his four children.