According to Statista, the global esports market is forecast to be worth $1.8 billion by 2023, with 28.7% to be generated by the United States. The US may be leading the way in the esports economy, but other countries are heavily investing in the industry too. China is predicted to generate 21.8% of the esports economy while South Korea is expected to generate 18.2%.

One country that has been lagging behind in the esports industry is Japan, which may sound surprising, seeing as the country has been such an integral part of video game development over the last few decades. However, that is about to change, as Japan has an ambitious plan to expand its esports economy. 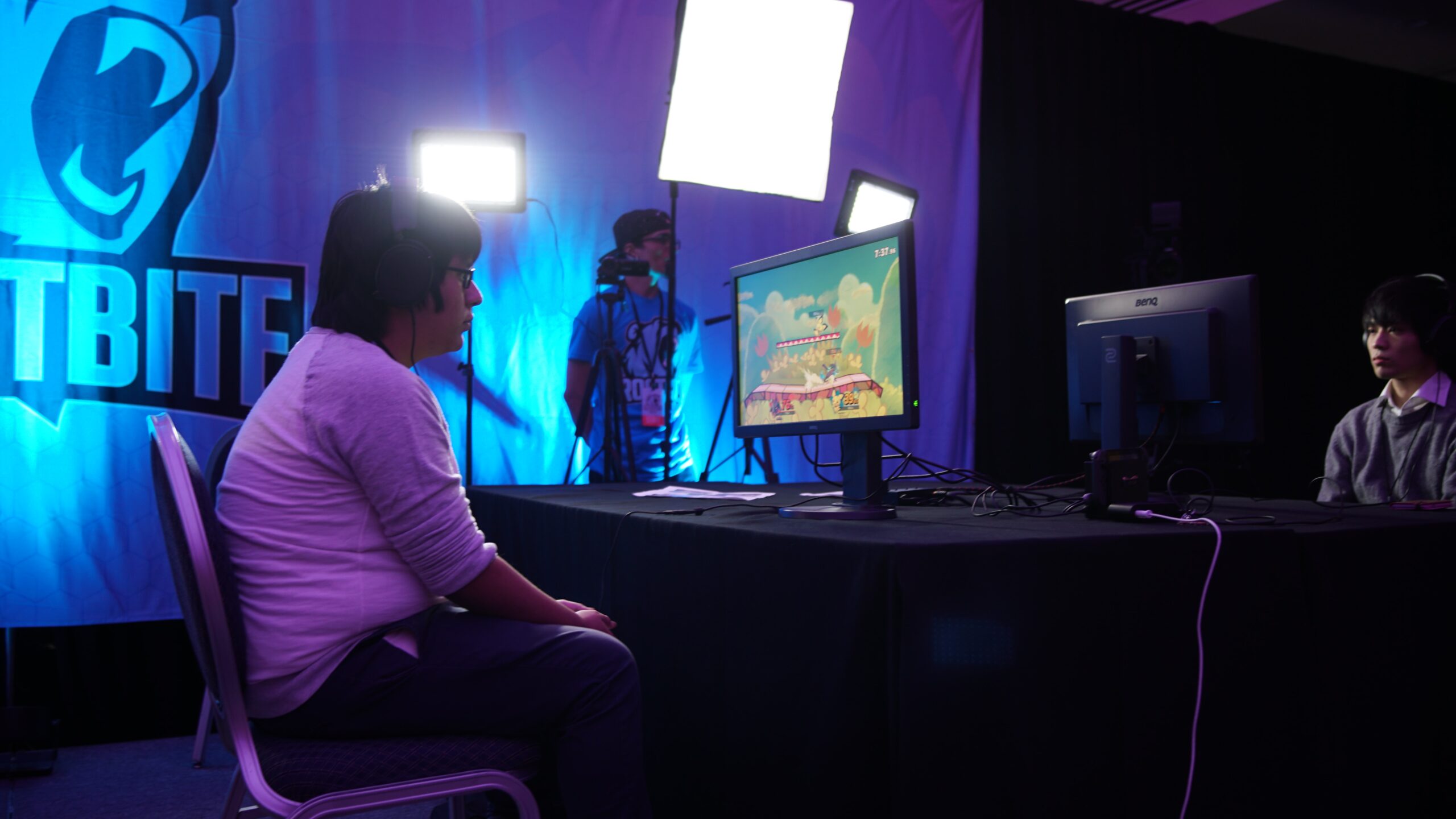 Despite the esports industry experiencing fast global growth, competitive gaming has not yet taken off as a sports event in Japan. The Japanese video game market is still dominated by single-player games designed for consoles and smartphones. Japanese gamers mostly play games on consoles like Switch and PlayStation and use smartphones to play casino games like ライブブラックジャックゲーム (live blackjack), where you play with actual croupiers in real-time. But the gaming landscape in Japan will soon shift. The government of Japan announced in April 2020 that it has an ambitious plan to expand the esports industry in the country, to help revitalize regional economies and enhance social participation.

Japan’s Ministry of Economy, Trade, and Industry is in the process of working with companies and legal professionals to draw up guidelines for promoting e-sports in the country. That includes organizing large esports tournaments and determining legal issues like intellectual property rights. The ministry has said it hopes to generate at least ¥285 billion by 2025, which is around $2.7 billion (USD), from things like ticket sales for tournaments, online viewing fees, and revenue from advertising. That will partially be achieved by propelling the use of 5G and enabling more game makers into the market. According to BCN Inc., Japan’s esports market is already in the process of growing substantially. The market was worth ¥6.1 billion in 2019 and is expected to grow to ¥15.3 billion by 2023.

It is not only the economy that Japan hopes to improve by expanding the esports industry. It is also using esports to provide social and health benefits to the country’s people. For example, a nonprofit organization called the Saitama City Citizens Social Network, located near Tokyo, has already established an association to provide esports events to elderly people to help improve their cognitive abilities. And in Takasaki in the Gunma Prefecture, esports events for people with disabilities have already gotten underway. The events provide disabled people with special controllers that are customized for individuals’ needs, helping to make e-sports available to everyone in Japan’s society.

Meanwhile, the major Japanese gaming and entertainment companies Bandai Namco and Konami are in the process of building e-sports facilities in Japan. Bandai Namco has plans to open an esports arcade and Konami is already building a twelve-story e-sports complex in Tokyo, called the Konami Creative Center. In addition to functioning as an esports arena, the center will serve as a training ground for e-sports players. The center is set to have high-tech sound, video equipment, and lighting to provide high-quality esports events that can compete with major global esports arenas like the 100,000-square-foot Texas Esports Stadium Arlington, which is currently the largest esports arena in the world.