The First 3 Letters of Diets tells you what it’s about! 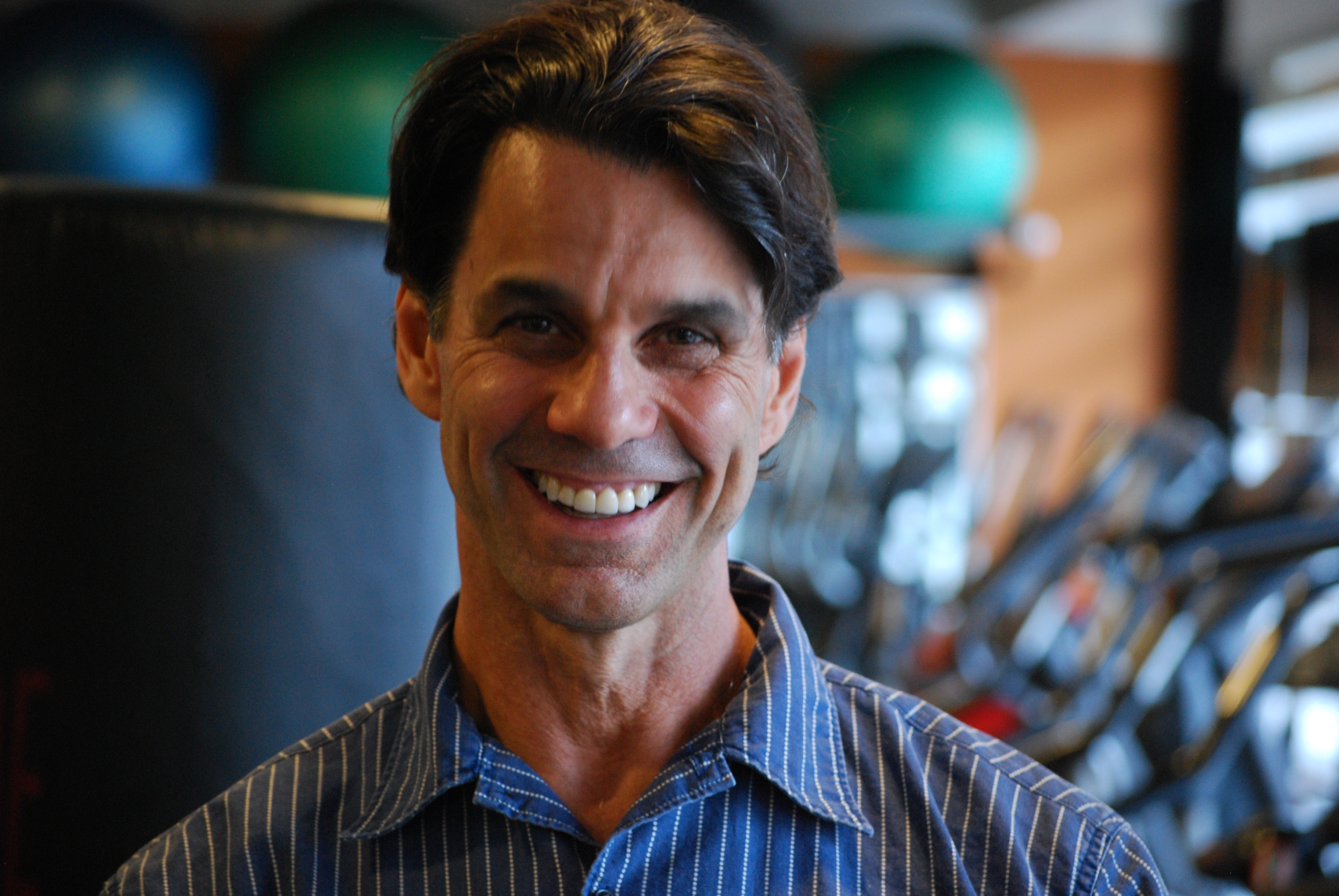 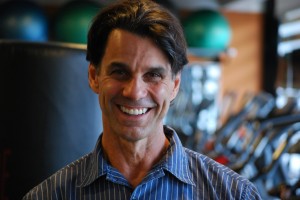 Jon Jon Park, the CEO and founder of Legacy Gym, a state-of-the-art personal training center in Los Angeles, CA joined the show. He discusses what a first session/evaluation with the client is like, the benefits of working out at his exclusive private gym and much more.

Jon Jon Park is the CEO and founder of Legacy Gym, a state-of-the-art personal training center in Los Angeles, California.

Jon Jon has channeled his 30 years in health and fitness to develop an impressive collection of exercise and nutritional programs for his clients. From competitive athletes and top executives to individuals aggressively pursuing weight loss and strength building, he is well-equipped to handle it all. Jon Jon’s work with world-class athletes includes core strength, balance, flexibility and cardio-vascular conditioning.

Jon Jon has devoted time to designing successful remedial and rehabilitation courses for the aging, physically impaired and those inflicted with sports-related injuries. He provides high risk pregnancy clients with pre/post-natal exercises and correct and ergonomic breathing techniques. He also caters to a list of clientele who prefer to train in the comfort of their own homes. These clients rely on Jon Jon to design their home gyms selecting appropriate equipment for their customized workout.

As a former member of the British National Swim Team, Jon Jon participated in the 1976 Summer Olympic Games in Montreal. He later won a series of bodybuilding titles such as “Mr. South Africa Maccabiah” and “Mr. Golden City.” He has been invited to speak to audiences on a number of issues including: pathological body image in the athletic arena, eating disorders and steroid abuse. He has been a guest lecturer for the UCLA psychology department on exercise and nutrition and has been a panelist for the American Psychiatric Association addressing the International Society for Sport. In 1995, Vogue magazine included him on their list of the top 55 trainers in the United States.

In 1992, Park founded “World Private Exercise,” an exclusive personal training facility catering to a celebrity clientele. Over the next fifteen years, he developed strong relationships with an impressive roster of renowned sports superstars. Following the untimely death of his father Reg Park, the legendary bodybuilder, three-time Mr. Universe winner, mentor and inspiration to Arnold Schwarzenegger, he changed the name of his gym to “The Legacy Gym” in his father’s honor. You can visit the Legacy Gym web site at www.legacy-gym.net.

An innovator and champion for training to one’s maximum strength and ultimate longevity, Jon Jon Park’s fitness and health expertise yields astonishing results for his clients.

Eric Dye: What do you do in your first session/evaluation with the client?
Jon Jon Park: It is very elaborate what we do. First of all what get all of the information required, their id’s, their names, their objectives, medical history should they have any and then the evaluation involves me assessing the client by looking at them in four different positions – standing from the front and back and both sides, and then looking at them lying down face up & face down – what I look for when I do that is, I look to see if the shoulders and hips and knees and ankles are level with one another – to see if the eyes are level if the ear are level with one another…

Eric Dye: What are the benefits of working out at your exclusive private gym?
Jon Jon Park: First of all, they get a very no-nonsense approach to their training….the gym is an international phenomenon and it has grown exponentially – very rarely can you travel today and not just in America but internationally where you don’t find a gym of some type in a decent hotel today – all hotels have decent gyms so people understand that it’s an important part of ones life but unfortunately when you see people exercising they are wasting a lot of time doing things that may not be suited for them. They may be causing more problems in certain areas that they have and it is just a matter when they come to our gym they get a no nonsense approach and they get educated in the process and helping them at the same time achieve their goals that they want to and to do it safely and effectively with no or minimal risk of injury…

Eric Dye: How many times per week do you recommend exercising to stay healthy?
Jon Jon Park: I would say at least three times a week. Some people work out twice a week but I always tell people at least three whether they work out with a trainer or not they should get at least one work out on their own…

Note: The views expressed do not necessarily reflect the opinions or beliefs of the show host or it’s owners.