The Art and Science of Brand Naming 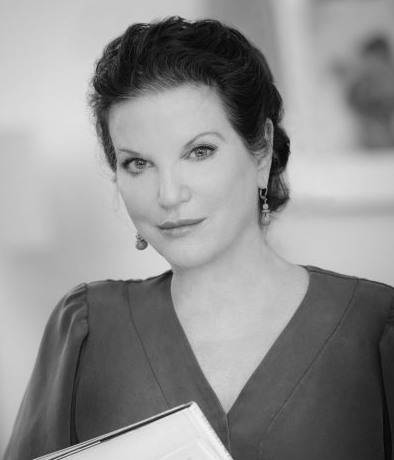 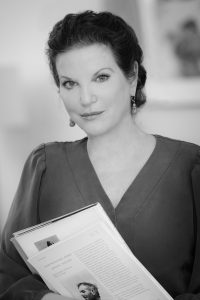 Margaret Wolfson, the Founder and Chief Creative at River + Wolf, a New York City based brand naming and writing agency with clients around the world joins Enterprise Radio.

For more than a decade, Margaret Wolfson has worked as a verbal identity consultant/creative director, developing brand names, stories, and marketing messages for both emerging and established global companies. In this role, she has worked on hundreds of brand naming projects in all industries, from technology, electronics, and healthcare to packaged goods, software, and food and beverage.

In 2014, she founded River + Wolf, a top-ranked brand naming and writing company based in New York City. In her role as a brand naming and brand storytelling expert, Margaret has been featured in the New York Times, Crain’s New York, More Magazine, and NextWeb, to mention a few.

In addition to her branding pursuits, she is an award-winning author and accomplished artist-entrepreneur with a long history of producing/performing spoken arts concert throughout the world. She received an MA from New York University. 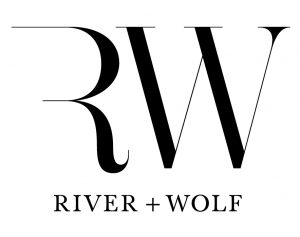