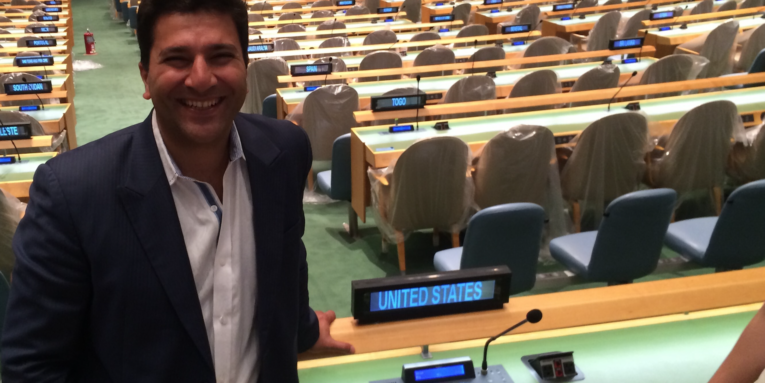 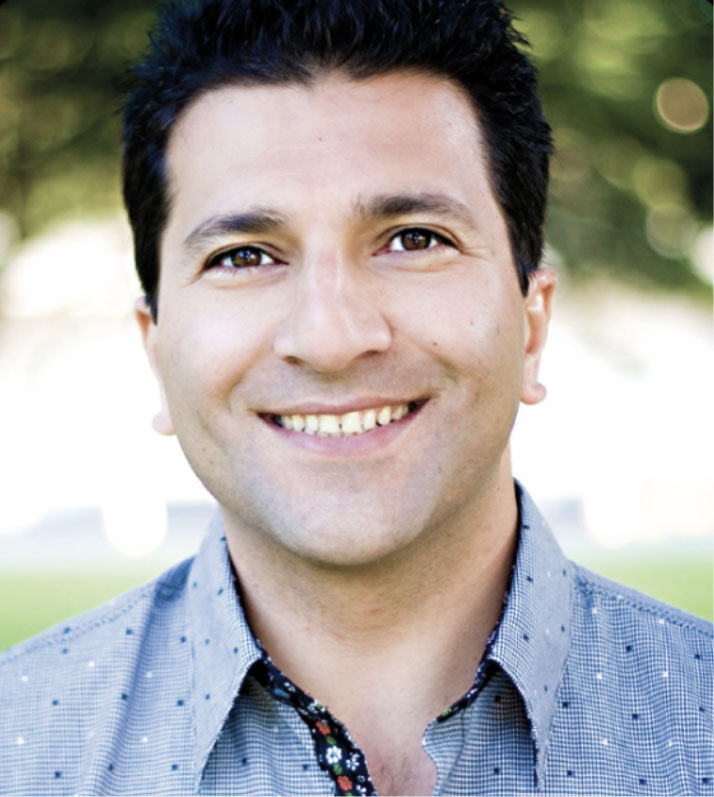 Fardad Zabetian, CEO and co-founder of KUDO, Inc., has spent a lifetime finding new ways to break language barriers between businesses worldwide, his most recent efforts have disrupted how interpretation is used in global business. He has hatched five companies, two before the age of 24, and two of which were named by the Daily Deal Flow as “fastest growing businesses in America.”

All of these experiences have resulted in a wide network of global clients ranging from government executives to the heads of legendary institutions.

After building conferencing systems in Europe and the Middle East for years prior, Zabetian established Media Vision in 2002 in San Francisco which provided conferencing hardware and language interpretation equipment. The company quickly grew selling cutting edge services for cities throughout the United States. In less than four years, their work attracted a storied client who requested a makeover of their conference centers and general assembly hall in New York City.

For the next 18 years, Zabetian built teams of talent who outfitted conference centers and built language translation studios in the U.S., Europe, and Asia. They disrupted how global business operated by saving major institutions and companies massive amounts of travel time and money.

Only one year later, Zabetian married the best of conference technology with the talent of highly skilled interpreters and created KUDO.

His mission is to break language barriers, and truly connect people worldwide. “When businesses, thought leaders, innovators, and creatives are able to develop ideas through collaboration, true progress happens,” he explains. “I am passionate about removing language blockages so that all businesses can attain their highest potential by increasing their global reach and creating limitless collaboration opportunities”

KUDO’s growth in 2020 was significant, “The usage of virtual meeting technology during the pandemic catapulted us into a very high growth mode. Our team of 10 became 100 in 9 months, what started as 20 meetings a month ballooned to 1000s, and we went from over 2 million usage minutes a week to 4 million a day” Zabetian explains.

Zabetian is inspired by being surrounded by talented and accomplished people and feels deep satisfaction in building teams. He adds, “We took the meeting experience beyond the room and are connecting business and people in a truly borderless fashion, without language or any geographic constraints. We are creating a movement that resonates with people, and they want to be part of it. It was going to happen. Someone had to do it.”

In his spare time, Zabetian finds plenty of time for his young family. Voraciously interested in learning, he was so inspired by enrolling his two young children into the School of Rock, that he started to study music. He is also an active member of Young Presidents Organization (YPO), where he learns and share amongst  28,000 chief executives in over 130 countries.

Zabetian speaks three languages: English, Farsi, and some German, and is learning to play his classic rock favorites between conference calls on his new electric guitar. 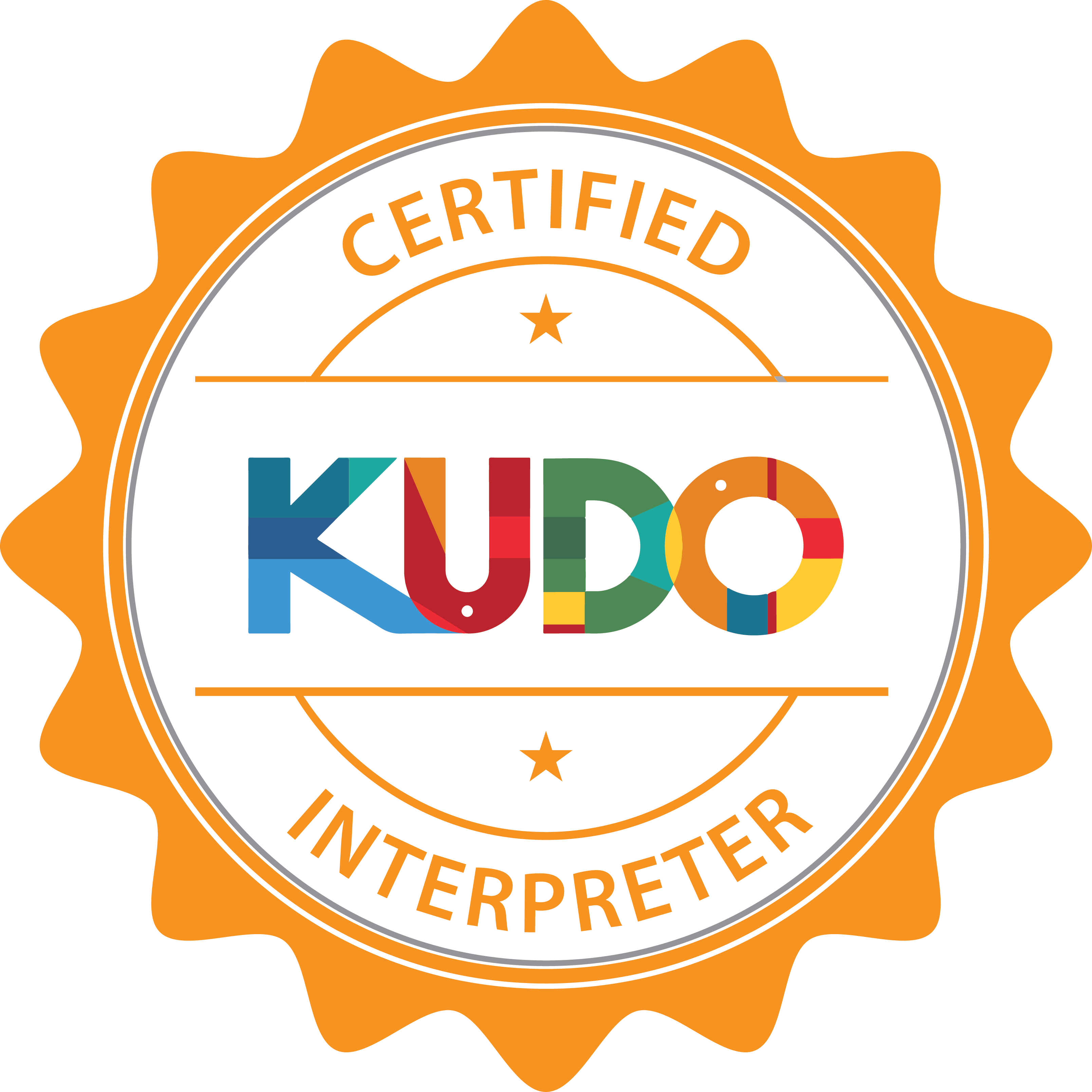