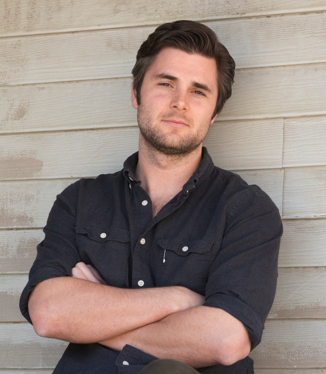 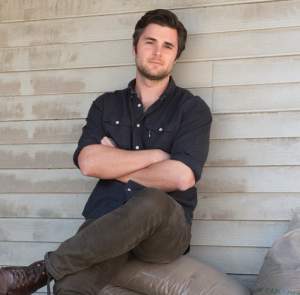 Jeff Forrest the founder and creative force behind STACKLAB, a multi-disciplinary design studio, based in Toronto, but distributed worldwide joins Enterprise Radio.

After having been awarded a series of large private furniture commissions, Jeff Forrest co-founded STACKLAB in 2011. His intention in assembling the team stemmed from a desire to see these projects come skilfully and creatively to fruition, and to foster an environment where future opportunities for growth could be embraced.

Forrest’s fasciation with the study of material and process is an apparent point of pride. Endeavouring to always layer his methods and practices, Forrest creates heirloom pieces that not only stand out, but are designed to stand the test of time and trend as well. To Forrest, design without purpose is pointless. Because of this, each piece Forrest creates is created with both an objective and an owner in mind. A fine balance between cunning creativity and healthy curiosity lays the foundation upon which STACKLAB, and Forrest’s entire body of work, has been built.

Today, only three years after its conception, STACKLAB has come to be known as one of Toronto’s leading multi-disciplinary design and fabrication studios. Dedicated to creating beautiful, flawlessly rendered work that combines traditional craft with modern tools of production, Forrest and his team continue  to make waves in the city’s intensely competitive design pool.

Toronto hasn’t always been home for Forrest, though. In 2010, he made the move from Alberta to Ontario, and did so on his motorcycle. His bike not only brought him to Canada’s design capital, but motorcycles in general have have served as the symbolic vehicle upon which he continues to navigate his way along the road to success. Forrest’s interest in 1:1 scale design began by working on his bikes, and it was then that he discovered the true meaning of customization, a concept within which he deeply roots all of his projects.