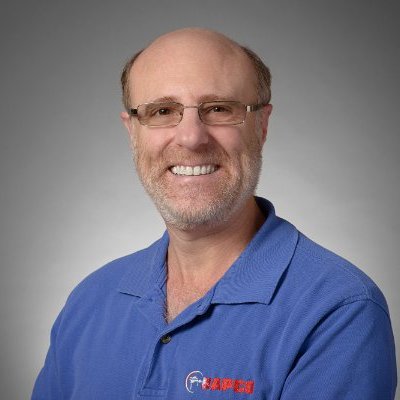 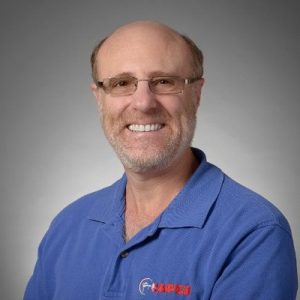 Steve Coven, the President of NAPCO since 1993 a leader in products and training for tub, tile, shower and countertop refinishers joins Enterprise Radio. Steve’s entrepreneur-spirit has not only driven the success of NAPCO, but also has guided the development of new products and markets.

Steve Coven graduated from the University of Iowa with a BA in English in 1984. Steve began his career in his family’s business of manufacturing balsa model and toy plastic airplanes, and later moved on to selling decorative and pumice stones. During this time, Steve spent the majority of his time driving around the southeastern United States finding leads, making appointments, and learning about the business.

After some time back in the toy industry, Steve transferred to an office products manufacturing company as their national sales manager. After traveling so much of the time, Steve decided he wanted control over his own destiny, and started a successful handy-man business. From there he learned about the resurfacing industry and discovered NAPCO, and went through their certified training process.

In 1990, business was booming, but Steve was burning out. The owner of NAPCO had died and left the company in disarray. With help from his father, Steve purchased the business in 1993 and successfully reversed the slipping sales rate. Steve has been at NAPCO ever since, and serves as owner and President.