Rapid Growth in the Indigenous Energy Demands of the Middle East 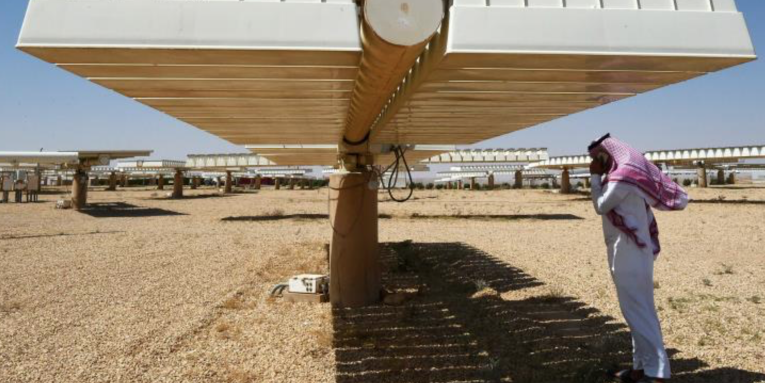 The Middle East is by far one of the few regions of the world where energy demand is considerably high. The two primary factors contributing to this rising demand for energy is the need for desalinated water and an intensive climate-controlled environment to bear the critically high summer temperatures in the region. The double whammy of these two factors along with global warming and the rapid development in the Middle East region will witness a speedy increase in the consumption of energy in the upcoming future. As of now, crude oil is primarily utilized for the generation of energy. However, future demands will be met by much cleaner natural gas as the region is looking to switch from crude oil to natural gas for energy production in an attempt to lower emissions and free up more crude oil for export.

As far as existing energy reserves are concerned, there is no dearth of the same in the Middle East as the region accounts for nearly 40% of the world’s known natural gas reserves. Apart from increasing the utilization of natural gas, the governments are looking forward to tapping on the potential of renewable energy sources as well with wind and solar being the primary options. The current share of renewable sources in energy production is a mere one percent. In the upcoming years, the government plan to bring the same to eight percent in sync with global trends.

As of now, Saudi Arabia is making big leaps in the path as it has already begun the process of switching to natural gas from fuel oil to produce power. Apart from this, the Saudi Arabian government has accelerated the development of non-fossil fuel based power generating projects, including nuclear energy harnessing projects as well, in an attempt to reduce CO2 emissions, clean the air from pollutants, and pave the way for a clean and green future for its citizens.

Presently, the Middle East exports close to 25% of the total natural gas produced. However, in the upcoming future, though the production of natural gas will increase, a major chunk of the same will be consumed for domestic purposes only. Hence, it is estimated that the Middle East will leave Russia far behind in terms of natural gas consumption and the export will come down to about 10-12% of the total production. This could sound like a positive development for natural gas exporters from other countries especially the United States of America.

The median age in the Middle East is merely 22 years, which means that the near future will witness a considerable increase in the number of people living in the cities with better facilities to consume natural gas. Hence, the government has to focus on consistently growing the energy supply, primarily from natural gas and renewable sources of energy.

Overall, we can say that the government is indeed taking steps to meet the growing energy requirements paving the way for a better future for its citizens.