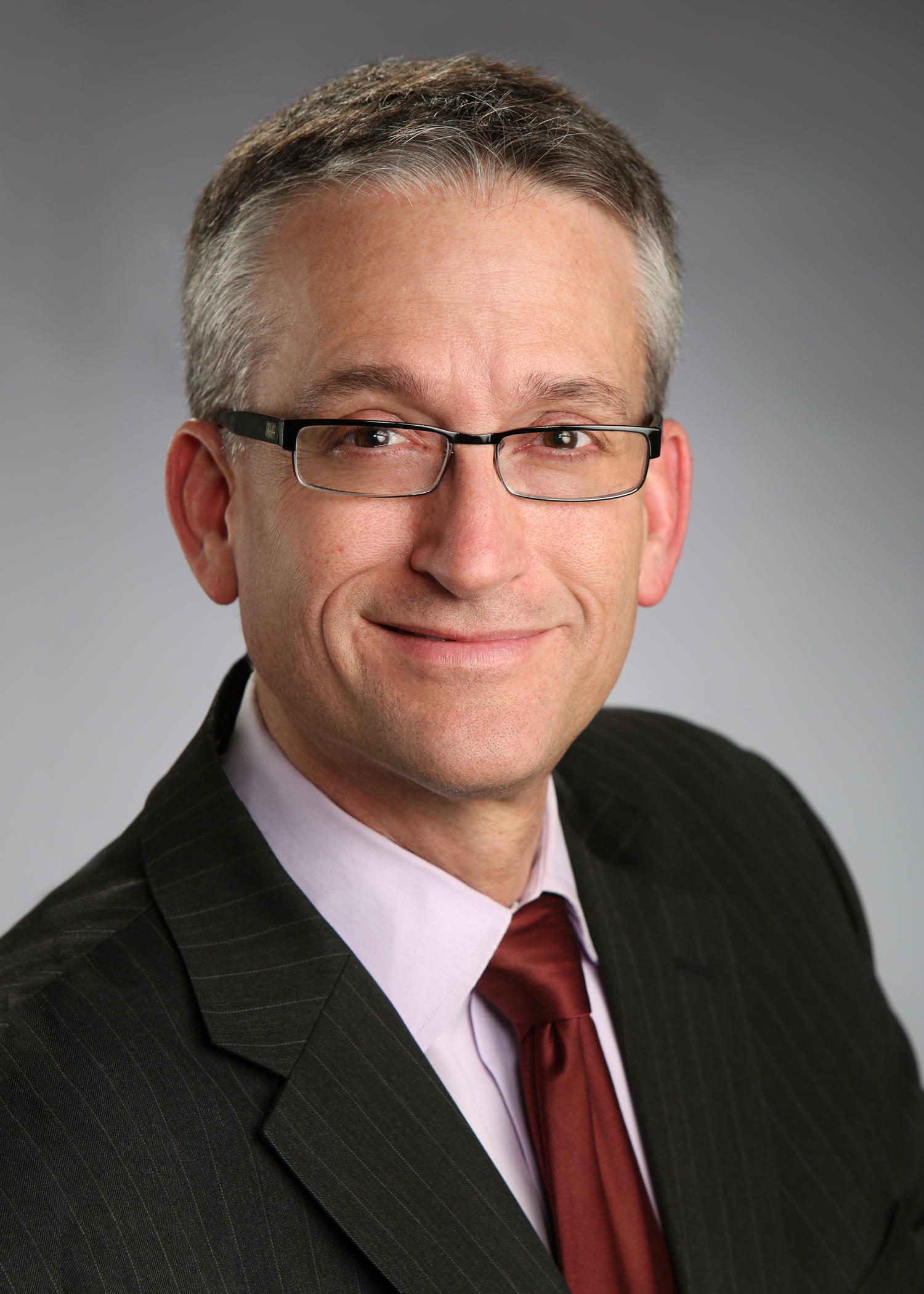 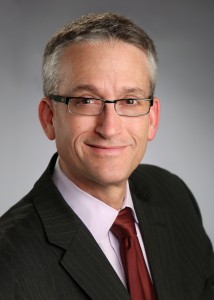 Michael Ian Bender, a retired Judge of the Circuit Court of Cook County, Illinois and a principal at The Law Office of Michael Ian Bender, a Chicago-based law firm concentrating in family law joins Enterprise Radio working in conjunction with the Legal Corner and eChicago.

Michael Ian Bender re-opened The Law Office of Michael Ian Bender in December of 2013 after retiring from his meaningful tenure as a Judge of the Circuit Court of Cook County, Illinois.  Bender originally opened the Law Office in 1993, after serving as a Judicial Law Clerk in the First District Illinois Appellate Court for the Honorable Justice Alan Hartman from 1991 to 1993.

In 1993, Bender opened The Law Office of Michael Ian Bender, where he concentrated in litigation offering a broad range of legal services including complex family law and civil rights litigation.  Bender has also served as a prosecutor for the Village of Skokie as an Assistant Corporation Counsel.  He additionally was elected as a Commissioner of the Skokie Park District.  Bender served two terms as President of the Skokie Park Board of Commissioners, where he was instrumental in stabilizing the financial future of the Skokie Park District.  Bender later joined the law firm of Nadler, Pritikin & Mirabelli, LLC., where he concentrated in family law and advocated for the rights of at-risk youths.

In 2008, the Illinois Supreme Court appointed Bender as a Judge for the Circuit Court of Cook County, Illinois, where he served the People of the State of Illinois and residents of Cook County.  Bender was assigned to the Domestic Relations Division, Parentage and Child Support Section, where he heard matters involving child abuse, custody, support, parentage, visitation, and college contribution.  During this time, he protected the rights of minor children.

In addition to his work an Illinois attorney, Bender has served as the Public Administrator for Cook County, Illinois, President of the Decalogue Society of Lawyers, a Founding Board Member for the North Shore Center for the Performance Arts in Skokie, Executive Board Member of the Holocaust Memorial Foundation of Illinois, and a personal attorney for International Humanitarian Simon Wiesenthal.