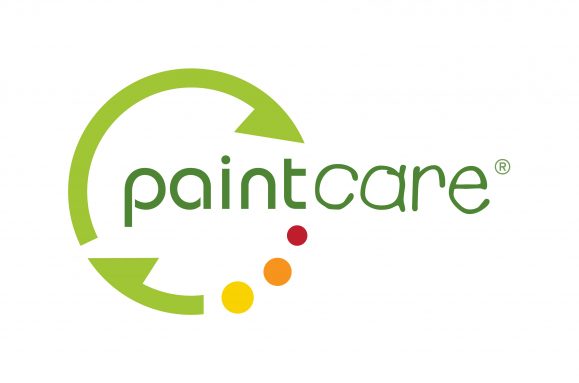 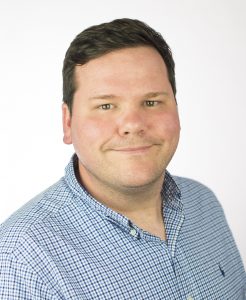 Jeremy Jones is PaintCare’s West Coast Program Manager, currently overseeing the paint stewardship programs in Oregon and California. Jones joined PaintCare in 2013 as the Minnesota paint stewardship program manager, where he set up more than 100 retail paint drop-off sites before launch in 2014.  Prior to joining PaintCare, Jeremy worked for Hennepin County in Minneapolis, with a focus on environmental programs and legislation to address carbon emissions reduction, product stewardship and recycling.  He holds a Bachelor’s degree in political science from Gustavus Adolphus College and a Master’s of Urban and Regional Planning from the University of Minnesota.

About PaintCare:
Paint manufacturers created PaintCare, a non-profit stewardship organization, to run recycling programs in states as they pass paint stewardship laws. Through PaintCare, the paint industry sets up drop-off locations for unused paint, arranges for recycling and proper disposal of the paint, and conducts outreach about proper paint management.  PaintCare also operates paint recycling programs in Oregon, Colorado, Connecticut, Maine, Minnesota, Rhode Island and Vermont – with the District of Columbia starting in September this year. 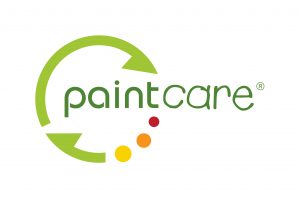