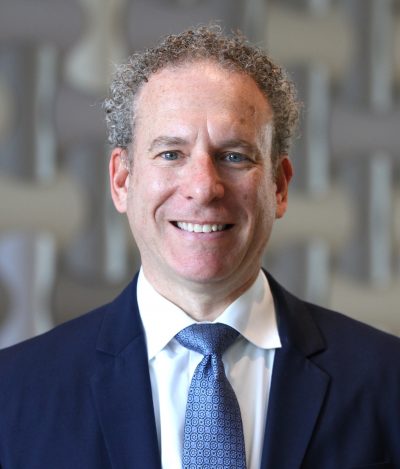 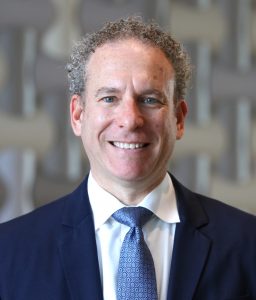 This episode of Enterprise Radio is working in conjunction with the Legal Corner.

Attorney Michael Chernis is one of California’s foremost experts in both federal and state laws affecting the burgeoning legal cannabis industry. Now head of his own firm, Chernis brings deep legal experience as a litigator capable of handling the full range of legal questions facing the nascent industry, from criminal prosecutions to business issues.

“I do criminal cases, but I also advise people in business contexts,” Michael says. “Other lawyers tend to give business advice in a vacuum, not understanding the criminal consequences. And their advice is just not that useful.”

His client base ranges from legal medical-marijuana collectives; storefront and mobile dispensaries; cultivators, patients and doctors; landlords and others seeking to do business with collectives; as well as individuals and businesses in civil litigation with municipalities over such activities. He also represents individuals and businesses in federal criminal matters and those charged with violating state medical-marijuana laws.

“It’s necessary to rip apart every case and look at it on its own set of facts, look at the client as an individual and try to figure out what you have to work with,” Michael says. “Putting in a lot of time and energy at the front end, but also along the way, to figure out what your angles are and what exit ramps you might be able to take. And it just requires constant thinking and adjusting.”

His broad criminal and civil experience informs strategies for specific business transactions, including “soft” issues in setting up contracts, navigating the maze of municipal requirements and the best ways to start a business.

As the legal marijuana industry and its profitability continue to grow rapidly, so too does the potential for companies and individuals to run afoul of the law or slide out of compliance, sometimes in ways they can’t possibly foresee.

“There’s always gray areas where businesses are operating a little bit without knowing the answer, but most business areas have so matured that 90% of the questions have been resolved one way or another,” Michael says. “But in this immature industry, there’s just so much misinformation.”

Among the prominent cases he worked on at Schulte were the 2002 dismissal of a $1 billion lawsuit against Kaydon Corp. and defense of a multi-billion-dollar hedge fund accused of illegal market timing and late trading of mutual funds. His pro bono work included leading a team that sued the Department of Homeland Security and FEMA on behalf of Hurricane Katrina victims who had gone months without receiving recovery benefits, and a lawsuit on behalf of New York prison inmate Darryl Phelps, who sued over health problems from receiving only bread and water during solitary confinement.

In 2006, Michael joined Hafetz & Necheles, a premier white-collar criminal-defense firm in New York, where he worked on high-profile cases involving executives from AIG, KPMG and other large institutions.

Two years later, Michael moved to Los Angeles to open a West Coast office for Silverman Sclar Shin & Byrne, before opening his own firm, the Chernis Law Group, in 2011 with a specialty in representing the burgeoning cannabis industry.

Hist expertise is particularly vital given the confusion created by recent passage in California of Prop. 64 and of the Medical Marijuana Regulation and Safety Act, which also force each city or county to come up with their own regulatory schemes for businesses operating in their borders.

To deal with the many regulatory challenges, Michael co-founded and is policy director of the L.A. Cannabis Task Force, whose membership includes hundreds of dispensaries working to update and replace a Los Angeles partial ban on operating licenses.

“It’s a new industry so there is a huge disconnect between what the business person knows, what they can find out on the internet and what the reality is,” Michael says. “There is so much misinformation out there and a lot of this is perpetuated by the fact that the marketplace does not reflect the legal reality.”

Michael has a J.D. from Fordham University School of Law, where he served on the Fordham Law Review. His bachelor’s degree in political science is from Brandeis University. He is licensed to practice in California, New York and before the U.S. Circuit Courts of Appeal.

To relax, Michael is a surfer, hiker and yoga practitioner.