The Melbourne Cup is one of the most remarkable events for the global horse racing community. If you’re a fan, then on the first Tuesday of November, you’ll join millions of other fans in cheering for your favourite horse at the Flemington Racecourse in Victoria, Australia. (1) 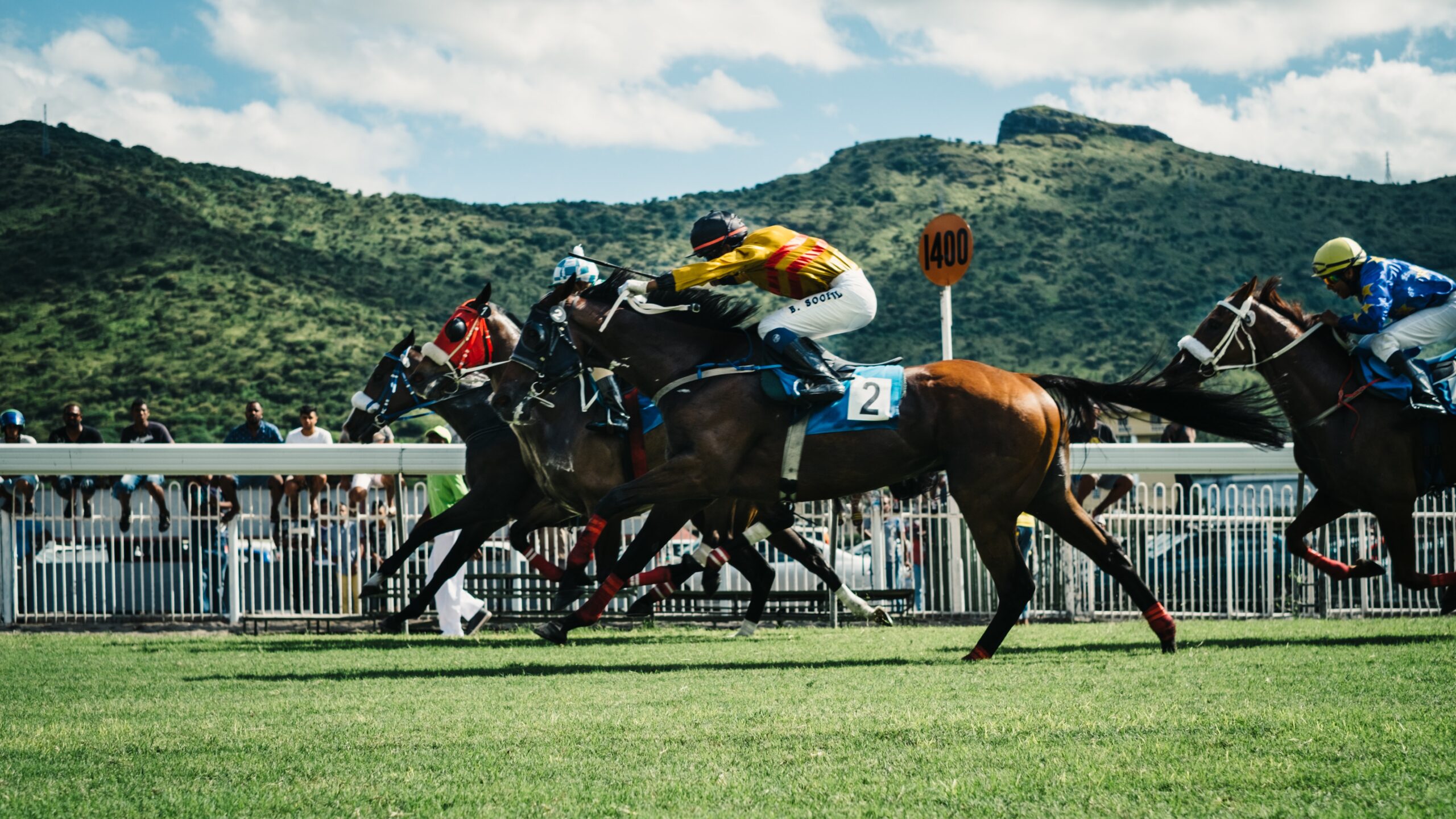 If you’re a punter or a cheering fan, you’d want to back a horse with winning prospects. On that account, this article highlights some of the most promising Melbourne Cup horses for this year’s race:

A total of twenty-four horses will be on the list of Melbourne Cup runners. One of the top favorites is Twilight Payment. This is a 58kg bay mare with rich horse racing roots. He was foaled on May 6th, 2013, in Ireland to Teofilo, the undefeated European Champion of 2006. Twilight Payment is trained by Joseph Patrick O’Brien, and the jockey for this year’s Melbourne Cup will be Jye McNeil. (2)

Ever since his career took effect in 2016, the horse has won a total of eight races, including last year’s Melbourne Cup. His winning percentage is estimated at 24%, with the most significant win of his career being on July 16th 2016, in the Kilsaran International maiden race. The horse won AUD$ 6,614 in prize money. For his entire career, it has summed up a total of AUD$ 5,842,805 in prize money. (3)

For in-depth analysis and reviews on this and other horses, you could also watch the videos at https://www.youtube.com/c/PuntersAustralia.

This is a 5-year-old bay gelding foaled on October 22nd, 2016, in Australia. His sire is the stallion Shamus Award, and dam Miss Argyle. He has a weight of 57 kgs. He’s trained by Peter Moody and is expected to be ridden by Brett Prebble in this year’s Melbourne Cup.

With a winning percentage of 69%, he’s categorised among the best horses. Throughout his career, he has amassed AUD$ 5,743,300 in earnings. His most significant win to date was early this year, during the Maiden HCP, held on April 11th at Sunshine Coast, where he won AUD$ 22,000. (4)

Foaled on April 6th 2016, in the United States, this 57 kg bay stallion is trained by Andrew Balding, and his jockey for the Melbourne Cup this year will be Craig Williams.

Over his career, Spanish Mission has had a total of 14 races, with a winning percentage standing at 33%. His career earnings sum up to AUD$ 2,642,657. His most significant win was back in 2018 at the Bet Totequadpot at Totesport.Com Conditions Stakes (Plus 10), where he won prize money worth AUD$ 9,704. (5)

This is a 57kg New Zealand bred brown mare. She was foaled on October 12th, 2015, from the sire Zed. She’s owned by Brae Sokolski and trained by Chris Waller. This year, the jockey will be James McDonald.

Verry Elleegant is recognised as a talented horse, with a winning percentage of 44%. She has accumulated a total of AUD$ 14,090,774 in career earnings. Her most significant win to date was on August 12th 2018, at Ruakaka for the Nzb Insurance Pearl Series Mdn, where she won AUD$ 10,000 worth of prize money. (6)

Here’s a brief outline of the rest of the horses lined up for the Melbourne Cup race:

On November 2nd at 3 pm, 24 Melbourne Cup horses will line up at Flemington Racecourse, waiting to show their expertise in the tracks. Some of the top favourites include Twilight Payment, Incentivise, Spanish Mission, and Verry Elleegant.

So, if you’re a punter, you now have an idea of the competing horses. You can use this information to make your bet and cross your fingers so the horse specifications will be a major determinant in their winning, and thus, your winning.