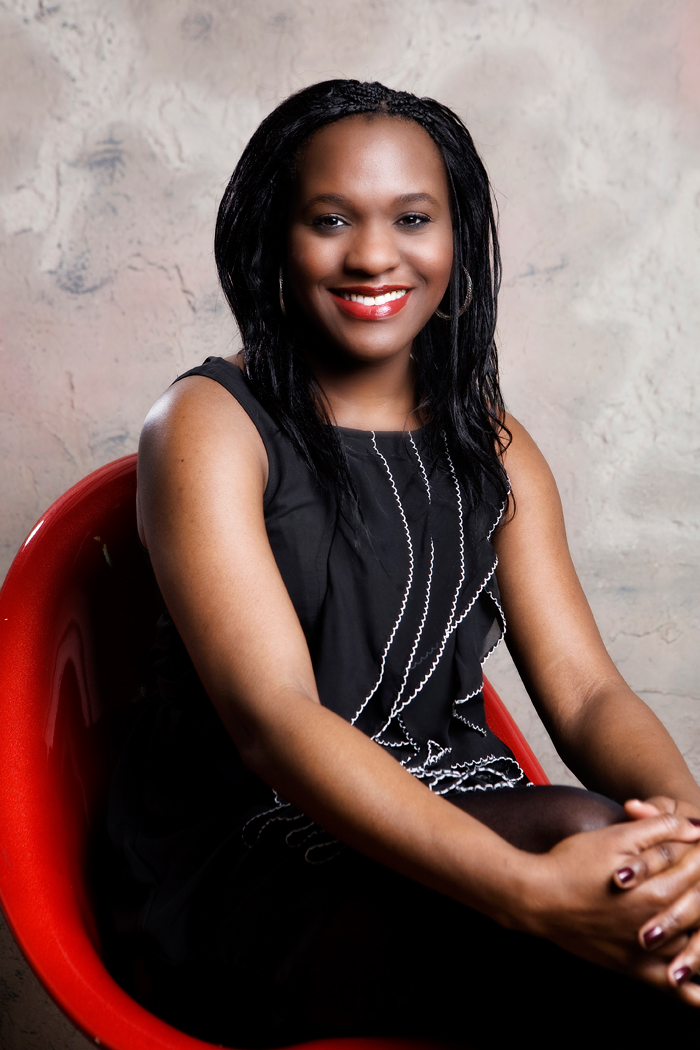 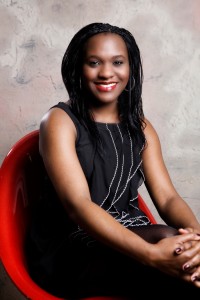 Lola Atkins is the CEO of London social enterprise media agency EWAV Works, she is also a Speaker, Businesswoman, Entrepreneur, Producer and Scientist.

Founded in 2004, the award winning organisation EWAV Works develops engaging opportunities and educational training programmes for 6-25 year olds using digital and new media platforms, such as animation, film production and motion images production. The organization was developed to provide a motivating and encouraging environment where young people can maximize their potential, talents and take hold of their destinies using motion graphic designs such as animation and motion images production.

EWAV Works provides a range of activities for young people, young lone parents, unemployed, refugees and young offenders by providing educational training and work opportunities in media and motion graphic design. The company also produces short films, documentaries and film, have worked with thousands of young people over the past five years, including partnerships with schools and young offender institutions. She is a strong advocate for community cohesion using education.

Lola is also a Scientist with over ten years experience working within the NHS, and several global pharmaceutical companies such as GlaxoSmithKline, and Roche. Upon leaving the research and
development pharmaceutical industry she went on to set-up EWAV Works (Eye With A View Works).

Lola graduated from Kings College, London with a Bachelor of Science (HONS) degree in Microbiology and Immunology. She also has a Diploma LOCN in Video Production from the
College of North East London.