Listening In With Lullwater: How This Indie Band Is Turning The Tide On The Music Industry 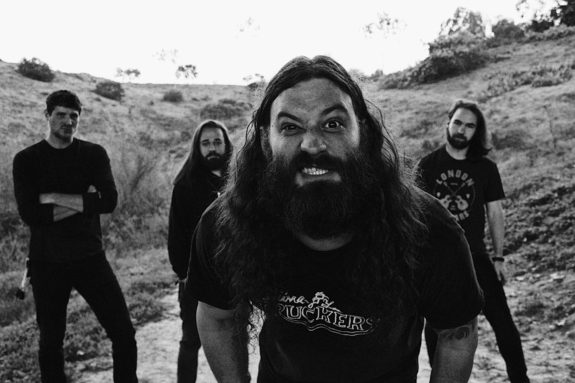 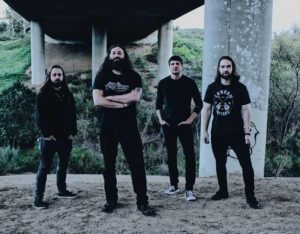 John Strickland of Lullwater, an alternative rock band out of Athens, Georgia that has received critical acclaim for their raw, powerful and emotionally explosive music and live performances joins the eMusician Podcast Show.

“They brought out the very essence of rock and roll by pouring out their heart and soul on stage. The crowd loved every minute of it. It has always been about voice, song, and instruments blending together. Lullwater are doing just that, getting back to the basics in a music scene where bands who play your basic Rock ‘n Roll are often overlooked. “ – National Rock Review

For more than a decade, alt rockers Lullwater have been blazing their way to the top of the industry thanks to their gritty, Southern-infused sound and straight-up, raw performances.

Formed in 2007 in Athens, GA, the foursome was born from the indelible mark that the godfathers of grunge left on music. The convergence of this inspiration, mixed with a healthy helping of swagger, defines this critically acclaimed alternative rock band.

The group released its debut self-titled, full-length album in 2012 to rave reviews and were immediately invited to join some of the biggest tours that same year. Since that time, Lullwater has spent the majority of their career on the road sharing the stage with such A-list acts as Candlebox, Theory of a Deadman, Flyleaf, Passafire, Amaranthe, Butcher Babies, Another Lost Year and more and has released their sophomore album Revival (2015) as well as their brand new EP The Seattle Sessions. 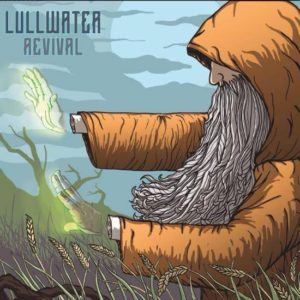