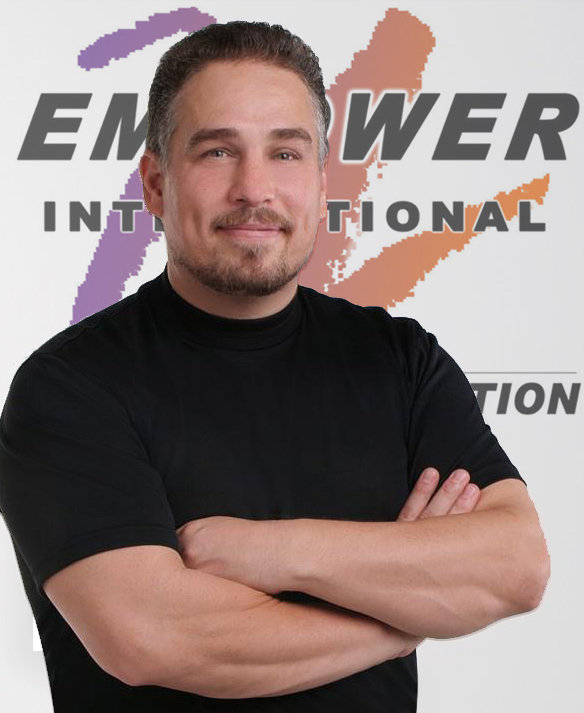 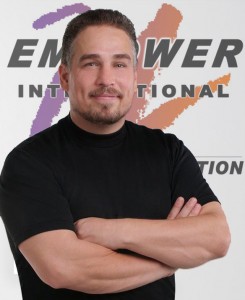 Scott Black, the CEO and founder of Empower U & Like It Matters LLC joins Enterprise Radio.

Scott V. Black is the CEO and founder of Empower U & Like It Matters, LLC.  Scott founded Empower U in October of 1994 and started the transitioned into Like It Matters in 2011.  He is certified as a Human Behavioral Specialist and as a Master Practitioner of Neuro Linguistic Programming (NLP) who has worked with tens of thousands of clients across North America.  Scott has conducted Leadership training in three countries over the last 20 years.  Helping people get what they want in their professional and personal lives is the drive that keeps Mr. Black “Raising the Bar.”  Scott has done numerous radio and TV. Shows and hosted the radio show, Under Construction with Mr. Black.

Scott has delivered transformational leadership training to large corporations like; Coca Cola Enterprises, Miller-Coors, Kraft-Nabisco, as well as NFL football players, housewives, Pastors and thousands of other individuals who have a desire to be the “Best of the Best”.

Scott is sought after Key Note speaker and delivers his words with the same passion and fire that he lives them with.  The Leadership Awakening course Scott developed is nationally known as the most powerful leadership training available today.  He is currently consulting and coaching executives and business teams from across the country.

As part of his training work with corporations, he specializes in helping teams and individuals better understand themselves and others.  His custom Conflict Resolution and Secrets of Motivation work helps his clients and their teams to discover and reach their potential in both their business and personal lives.

Scott has been working in the field of personal development since 1992.  Before forming Empower U in 1994, Mr. Black was a Master Trainer for Rapport Leadership International.  As their National Sales coordinator, he also helped grow the company by over 300% in a few short years.  He is also credited as writer and producer of the musical CDs; Awakening, Think About That… and Steppin’ Over the Line.

Mr. Black is also a sought after writer.  He has written numerous articles and 4 books.  Scott’s first book, Want it. Create it. Live it…3 Steps to becoming your dreams, was released in October ‘02. In 2008 he co-authored, Discover Your Inner Strength with Ken Blanchard, Brian Tracy & Stephen Covey. In 2010 Black co-authoring the book, “Yes You Can”, with Warren Bennis and the late, Jim Rohn.  His Fourth “180 Ways to Live Your Life Like it Matters”, is a road map for living a life of purpose and passion, like it matters.

Scott’s strong belief in the potential of the individual has moved his passion to train and coach business leaders and their teams to be all they can be.  He is an inspirational leader who is committed to making this world better, one individual at a time.  His mission is to get people emotionally involved with their cause – helping individuals and organizations take themselves to the next level.

Mr. Black is a single father who lives in Texas with the loves of his life;
His 3 children.–Faith, Christian and Major Black.