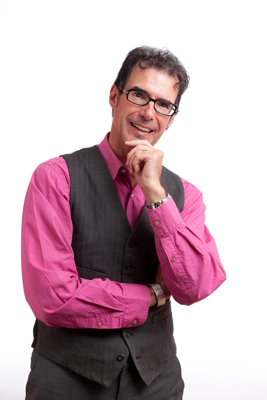 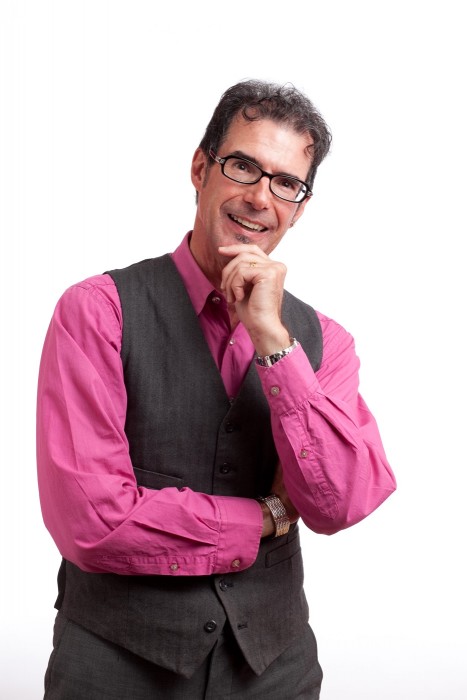 Tom Ingrassia, president of The MotivAct Group and author of the award-winning book, One Door Closes: Overcoming Adversity By Following Your Dreams again joins Enterprise Radio. The MotivAct Group provides motivational and goal-setting seminars and workshops, as well as individual coaching for success.

Tom Ingrassia ‘74 is a motivational speaker, author, success coach and radio personality. In 2001—following a successful 25-year career in higher education—Tom re-invented himself as an entertainment manager, with the formation of Ingrassia Productions & Artist Management. Along the way, he has worked with some of the legendary singers from the 1960s, including Mary Wilson (The Supremes)—for whom he served as executive assistant from 2001-05; Arlene Smith (The Chantels); June Monteiro (The Toys); Barbara Alston (The Crystals); Carl Gardner (The Coasters); and actress Dee Wallace Stone. In 2006, Tom formed The MotivAct Group, offering holistic personal and professional development programs. An in-demand speaker, Tom travels the country with his motivational programs, “Mental Massage®” and “Making A Difference Begins with YOU…So Live Into Your Dreams!,” and pop culture lectures, “Motown and the Civil Rights Movement” and “Girl Power: The Supremes as Cultural Icons.”

Tom’s award-winning book, One Door Closes: Overcoming Adversity By Following Your Dreams (Wyatt-Mackenzie Publishing) was published in October 2013, and is currently being made into a documentary film. He currently is under contract to Arcadia Publications to write the book, Images of Modern America: Motown, due out in 2015. Every Tuesday morning, you can hear Tom on WCUW 91.3FM in Worcester, where he hosts “The Motown Jukebox,” spinning the very best of the Motown Sound and the stories behind the music. Once a month, Tom also co-hosts “January Jones Sharing Success Stories,” which airs in iHeart Talk Radio. Tom was recently named Best Radio Personality by readers of The Landmark in its annual Readers’ Choice Awards.

Tom’s motto is, “Learn from the turtle. It only makes progress when it sticks its neck out.”