How to Successfully Navigate Your Music Career On Your Own 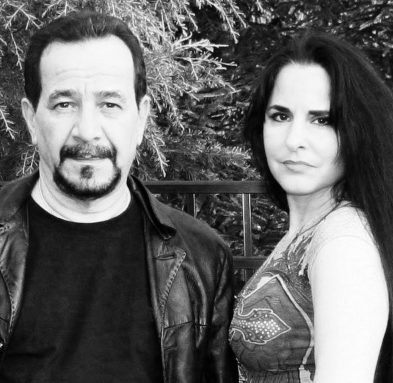 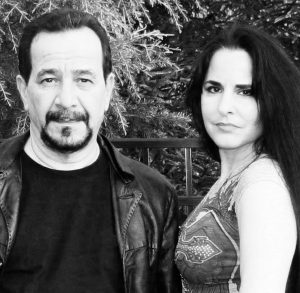 The highly-acclaimed musical duo Suzanne Veronica and Michael Passaro joins the eMusician Podcast Show to discuss how to successfully navigate your music career on your own.

“I believe always, that everything happens for a reason.” – Suzanne Veronica

As classic as a “girl meets boy” tale in the movies, Suzanne Veronica and Michael Passaro literally bumped into each other on a street corner one hot afternoon in South Philadelphia. After discussing music, exchanging cards and a few phone calls later, the start of something amazing was happening – the birth of the Suzanne Veronica & Michael Passaro duo.

That was in 1997. Now, nearly 20 years later, the twosome has released seven albums independently, performed at some of the most acclaimed venues in and around Philadelphia and even had A-list artists perform on their latest album 7 Tales Of Wonder, including Fran Smith, Jr. and David Uosikkinen from The Hooters. It is a CD that they agree is their best work to date.

“Suzanne and I really took a different direction with our latest album”, said Passaro. “With Steve Butler helping to produce it and Fran and Dave performing with us, it just has this raw energy that exudes from each of the artists.”

Veronica believes strongly in emitting energy from her music and hopes that fans feel the emotion that she and Passaro put into every song they record.

“Our songs are written based upon our moods”, Veronica explains. “I don’t set out to write a sad song or a more upbeat song. I just write what I feel and thanks to Mike’s musical input, it always translates into exactly how I felt at that moment.”

While the duo has been hard at work releasing albums over the years, their stage show is where they really shine. Describing their sound as “eclectic with a rock and pop style”, Veronica admits that they both influence the music greatly.

“Mike was more into the harder rock influence but our common passion has molded into a collaboration that was a creation entirely original,” said Veronica.

A chance meeting that led to a lifetime of music, success and, most importantly, friendship for nearly 20 years? It almost seems impossible in this industry. But as Bob Dylan once said all it takes is “A Simple Twist of Fate.” 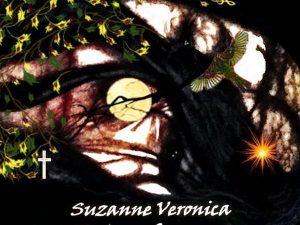