How to Get Out of Jail on Bail 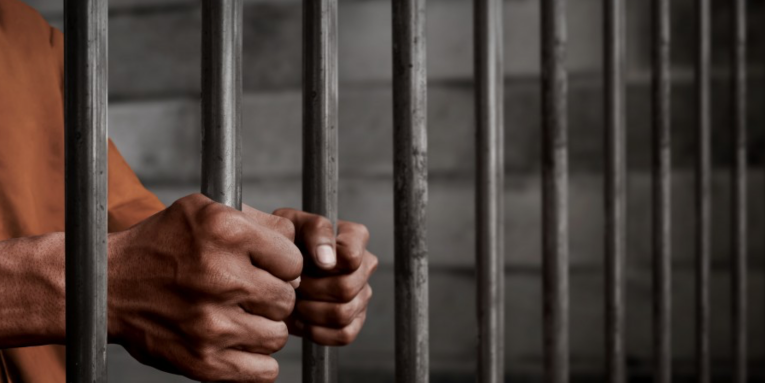 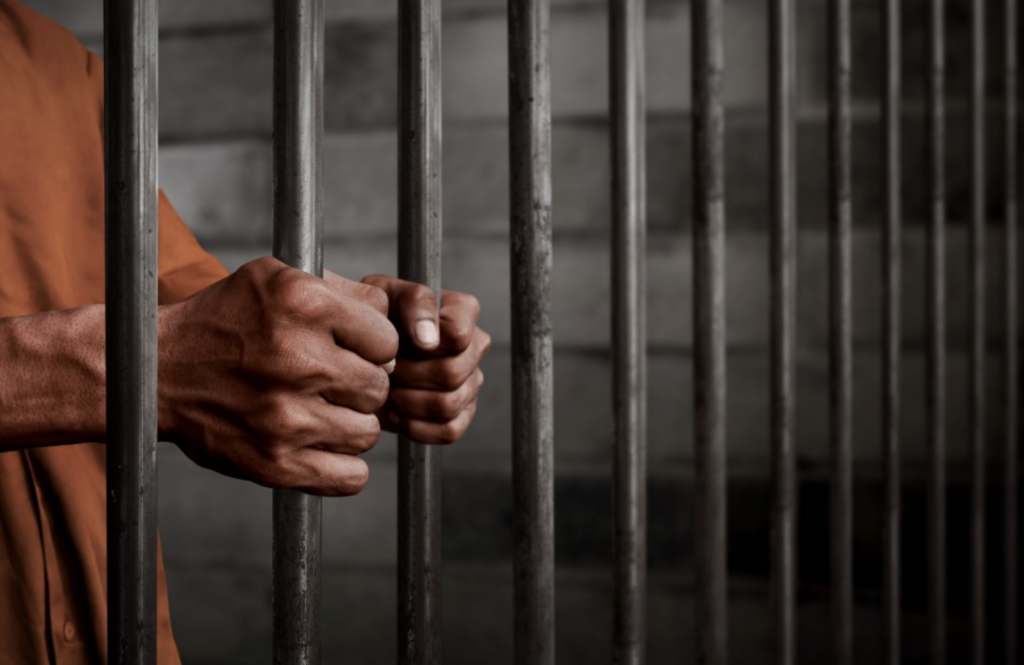 Did you get arrested or maybe a friend or relative, and you want to bail them or you out? There is a way to do that, and it shouldn’t cost too much. At some point during the detention process, the court sets a bail or bond amount. It’s the amount you or them have to come up with to get out of jail, at least temporarily, until you or they have to go back for a court hearing. There are many bail bond posting methods when it comes to getting out of jail.

Bail bond companies generally charge ten percent of the bond amount to get someone out of jail. That can mean a lot of money for most, but some payment is required to get the ball and chain removed. Some companies have a genuine concern for their customers well being, but you may have to shop around to find one.

Shopping for a reputable bail bond agent while you or a loved one is in jail can cause a lot of stress. If you are working with a defense attorney, ask him or her for a referral. That should qualify you for a discount to eight percent down from ten. If no defense attorney is on the case, consider hiring one since you’ll most likely need one anyway.

Another reason to hire a lawyer is to take advantage of their negotiating skills. A lawyer can request lower bail. A lawyer, perhaps with the help of relatives, could also get that changed to personal recognizance, which translates into no money paid for bail at all.

If you are determined to go it alone and find a bail bond agent, make sure the bail bond agent doesn’t take advantage of you with promises of lower fees. It may be a gimmick. They might not be legal. Consider hiring an established agency rather than a small bail bond agent working out of their home. More is better. Find an agency that is open twenty-four hours a day. You don’t want to get stuck waiting for the place to open while you or a relative sits in jail. The larger agency can do better to safeguard your case details. They have more experience and know the court personnel and lawyers, which means they can get you out of jail faster.

Probably the essential thing to do before calling a bail bond agent is to go online and check reviews. The bail bond agent may have reviews on their site, but you should try to find reviews off-site as well. Cowboy Bail Bonds is available to answer your questions right now.