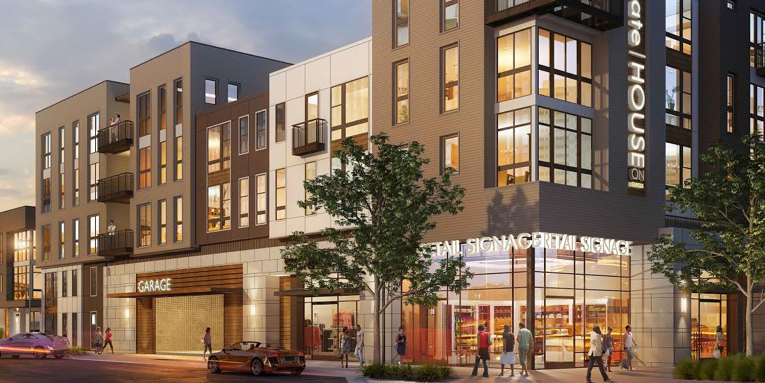 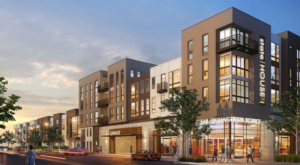 We’re driving down a main arterial in town when we see a new building in the early stages of construction. A few weeks after that, it’s starting to actually look like something other than just a random assemblage of boards and nails. A few weeks after that, it looks like an almost complete gas station, drugstore, or restaurant. And then, finally, one day we drive down the street and see cars in the newly paved parking lot and a flashing neon sign that proclaims the store to be “OPEN.” It may seem like the building went from an idea to an actual place remarkably quick, but the truth is, commercial construction is rarely as quick as it may seem to outsides, and there are way too many moving parts to ever call it “simple.”

There’s a weird little tango that happens between cities and developers. A developer will announce he has a parcel of land available, and the city may start talking to the developer to see if there are any interested parties. Obviously, some types of construction are considered more desirable than others. Most cities would much rather have a large chain restaurant with a proven track record come into town than they would a small, independently-owned yoga studio. That doesn’t mean they want the yoga studio to fail, but they want safe, reliable investments first and foremost. Cities will often poll residents about the stores or restaurants they would most likely to see come to town, then actively start trying to lure the most popular brands into town to work with local developers. There may be a promise of tax breaks or other incentives to get certain places to come to town, especially if it’s a business that plans to hire a lot of local residents.

Interested citizens can usually head to City Hall and try to look at permits for development. They may not tell you everything, but they’ll give you some good clues about the types of businesses interested in your locale. So if you go to city hall and see a construction company out of Kalamazoo, MI has been hired to build a new Asian fusion restaurant on the edge of downtown, then you can start looking for signs with that construction company’s name whenever you’re in that part of town.

Things like zoning laws will also play a critical role. Certain parts of town are zoned as residential only because town leaders don’t want angry citizens at their door asking why there’s a strip club being built across the street from their house. There are zones that are purely for industry, as well as zones designed for mixed use, which is just what it sounds like. Companies, or for an example, Texas factoring companies can usually ask for and receive a waiver known as a zoning variance, but it’s by no means a given.

Who will actual build the place, though? It will be a mix of contractors and subcontractors, likely headed by one general contractor. There may be one subcontractor charged with getting forklifts from a place in Akron, OH, and another assigned to make sure they hirea team from Cincinnati to come in and properly dispose of any hazardous materials that are left behind. If one group isn’t up to snuff, then the whole project can be delayed. There can also be delays because of weather and permitting issues. But when everything finally comes together, it can appear pretty much seamless to those on the outside.