Here Are 3 Major Industries Already Making Phenomenal Use of Terpenes 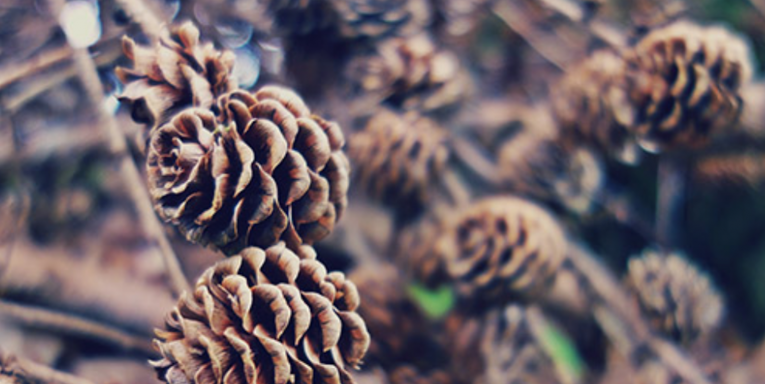 The expansion of cannabis research has brought about numerous discoveries, not the least of which is the medicinal and therapeutic potential of its organic compounds. As the primary influence over the flavor and aroma of most plant life, terpenes are the primary constituent of essential oils. Each terpene also possesses unique health-positive properties that range from anxiolytic to antibacterial. Over the years, scientific research has developed a variety of ways to isolate these miracles of nature, which have contributed to the growing number of discovered terpenes and their methods of application.

The increasing popularity and availability of terpenes has been a boon for the homeopathic movement in medicine and self-care. More and more people are opting for naturally derived medicines and treatments rather than Big Pharma’s status quo of chemically-derived options. In this post, we’ll explore three major industries that have been quick to take advantage of the versatility of terpenes and some of the ways they’re used.

Terpenes in The Vaping Industry: Therapy & Health Supplementation On the Go

The vaping industry has also benefited from the rising popularity of terpenes. Since terpenes have become readily available in various isolated forms, vapers who prefer to customize their vaping experience can now use terpenes to get the contents of their vape tanks just the way they want them.

For example, some vapers can add a few drops of linalool to their e-juice at the end of the day to help them wind down, while others can mix humulene and fruit terpenes into their vape tanks to mix things up and help them fend-off flavor exhaustion. Some companies even have synthetic dessert- and candy-flavored terpenes available. This combined with the huge variety of vape mods and e-liquids circulating the market make vaping a great way to enjoy the health benefits terpenes offer on the go.

Athletes are always looking for new ways to excel in their respective sports and recover faster, and professionals within the sports medicine industry are always eager to offer the latest and greatest forms of aid to their clients. This was especially apparent around the 2016 Olympics when participants were abuzz over the cutting edge therapies and natural supplements they were using to take them to the next level. An example of this was Michael Phelps’ going viral over sightings of his cupping marks.

There are currently two common uses of terpenes in sports medicine. The first is simply blending them in protein shakes or taking them as tinctures. They are an especially attractive option because there are terpenes directly linked to muscle recovery (ex. beta-myrcene which aids pain relief, inflammation and cramps) and maintaining focus (alpha-pinene is known to increase cognitive function). The second is by topical application via creams and ointments, to make pinpointing problem areas convenient. The use of terpenes has become very popular among athletes and fitness enthusiasts that are keen on keeping everything they put into their bodies – or use on them – naturally sourced.

The food industry has also found success in its experimentation with terpenes. Since terpenes do not themselves contain THC or CBD, there are no legal restrictions around their consumption. Numerous pop-up restaurants advertise their use of terpenes in everyday dishes like burgers and pastries, and some top chefs have even begun to develop menus centered on the flavor and scent profiles terpenes can contribute to fine dining.

Interestingly, terpenes aren’t just being used in entrees. Bars, taverns and even breweries have gotten into the act as well, bottling terpene-infused specialty concoctions and offering up therapeutic cocktails to stressed-out professionals in the middle of a busy day. These ingenious creations have become so popular that major publications like Vogue have done pieces praising the benefits of terpene-infused cocktails.