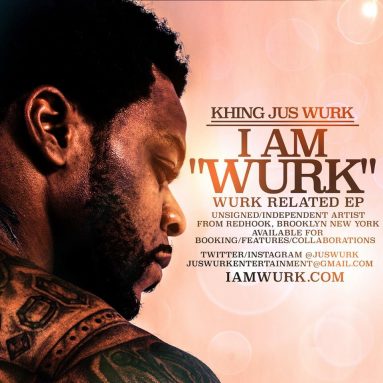 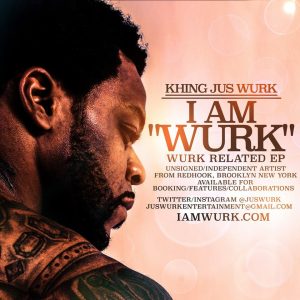 Frank Monroe aka Khing Jus Wurk, a music artist, fitness guru and entrepreneur who is the founder and CEO of Jus Wurk Entertainment the eMusician Podcast Show to talk about his brand and philosophy.

Frank Monroe – known to fans as “Khing Jus Wurk” – has made his life’s work pushing boundaries and accomplishing the unexpected. A product of the foster system after his biological parents were denied custody following drug abuse, Khing has done the unimaginable. The first person in his family to go to college, Khing is in the pursuit of becoming a household name in the entertainment and lifestyle industries as a rapper, model, fitness enthusiast, and actor. Khing is a rapper you can root for; a true Cinderella story and an inspiration to every young person on the streets who feels that they cannot accomplish anything they set their minds to. He is successful because of his tenacity and perseverance. Khing’s latest project is a single entitled “Keep Getting Money.” With lofty aspirations for his musical career, Khing’s dream is to be signed with Roc Nation. 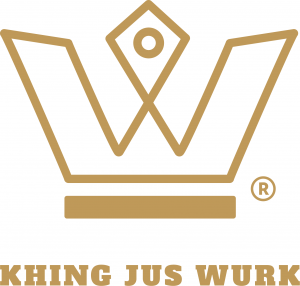