Flush with Success, A Unique Model for a Unique Business 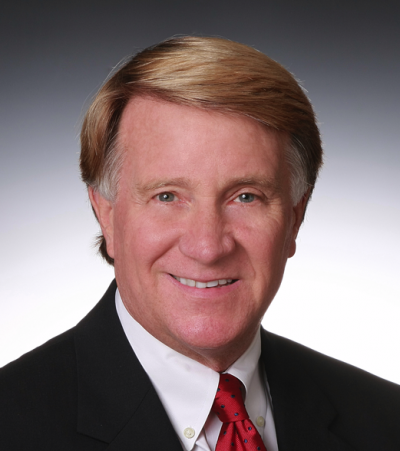 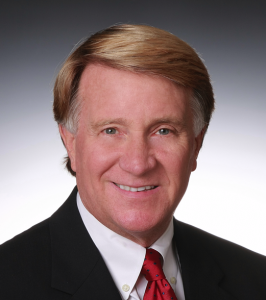 Pat Swisher, CEO of Enviro-Master, which is a commercial hygiene cleaning company with more than 65 franchises around the country joins Enterprise Radio to discuss how to “flush with success”.

This episode of Enterprise Radio is working in conjunction with the Franchising Channel.