Flipping the mattress industry on its back, revolutionizing sleep, one mattress at a time. 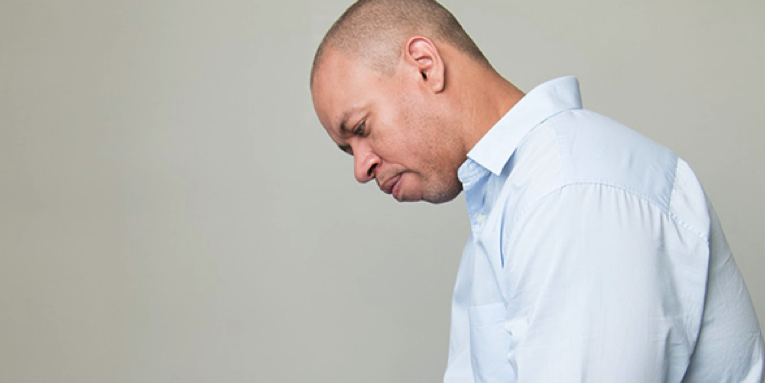 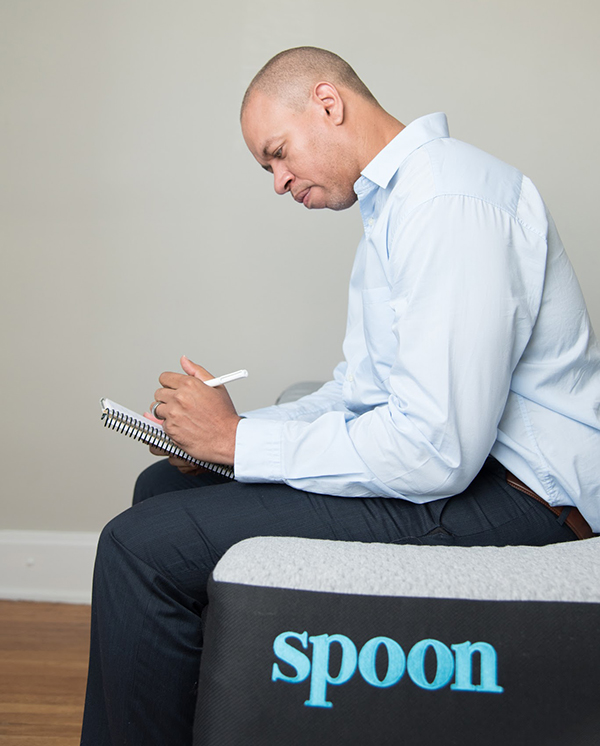 Spoons Sleep CEO and Inventor Herman Fisher, an engineer and former executive at Sealy Inc., initially hatched the idea for Spoon Sleep as a way to address the shortcomings of today’s modern foam mattresses. Most recently serving as Vice President of New Technology at Rubberlite, a leader in custom-engineered foams and composites. Rubberlite also manufactures a highly durable foam used in the rail beds for trains to help absorb harmful and bothersome vibrations. After Herman figured out how to adapt this railroad grade foam for use in mattresses, Spoon Sleep was born.  During Herman’s career, he developed numerous products that yielded patents found in mattresses today.

Throughout his time at Rubberlite, Inc., Herman managed sales, production, engineering, procurement, and quality and product development. He introduced the startup division to Rubberlite where he ushered in a new era of innovation for the company. Herman has technical insight and innovation skills that help support advanced technologies and concepts.
Prior to Rubberlite, Herman was in an executive role at Sealy Inc. as the Director of Manufacturing. Herman had oversight of $65M in manufacturing operations with full P&L responsibility. Also, he was a lead collaborator in the introduction of a latex foam manufacturing facility.

People also listened to this: Turning the Gig Economy into a Knowledge Economy