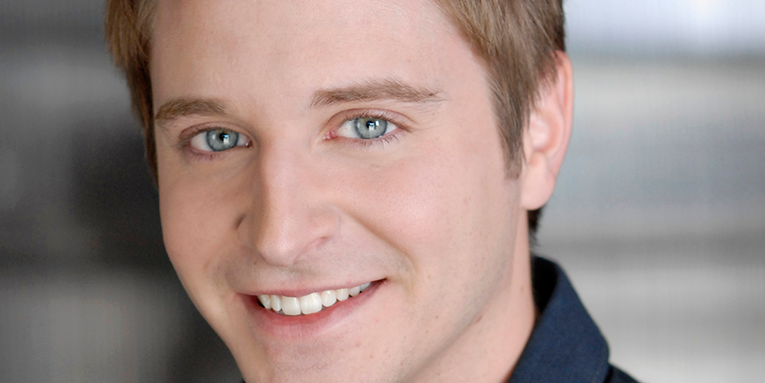 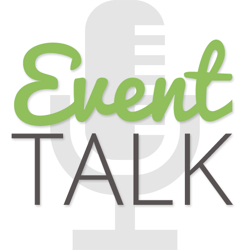 Event Talk is brought to you by EventInterface.com.

Born on the East Coast but raised Arizona, Joel is the co-owner & co-founder of Parametric Studios. Having studied at SCC and ASU, Joel began acting at the age of 5, which would go on to ignite his passion for video production. Joel has worked in video and film production for the last fifteen years with roles such as cinematographer, writer, director, and producer for anything from corporate events & videos to feature film shoots. In addition to his production experience and work at Parametric Studios, he has had experience with film distribution and marketing, and is currently serving on the board as Treasurer for the children’s organization Young Ones United. You can reach Joel direct at either by email at joel@parametricstudios.com or by phone 480.220.8444.

Website: www.parametricstudios.com
Event Talk is brought to you by EventInterface.com, an event technology platform to manage and engage attendees.