Espin eBikes is riding the revolution for a cleaner, greener and more fun commute 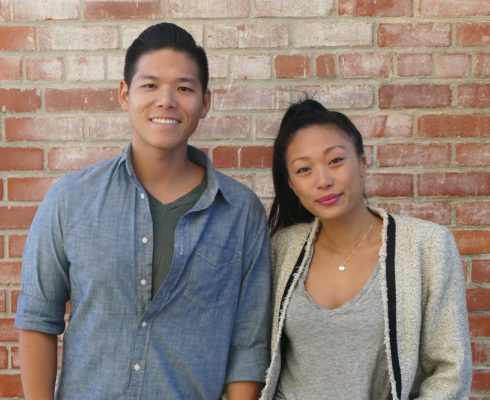 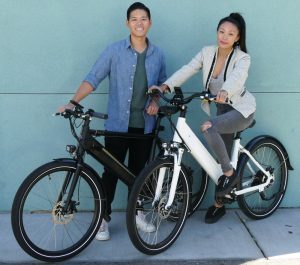 Josh Lam and Yina Liu are the co-founders of Espin eBikes, the stylish, new breed of commuter electric bikes with an efficient 350-watt motor and a high quality lithium-ion battery that offers 25-50 miles of riding range.

Although he is a first-time entrepreneur, Josh comes from a family of entrepreneurs, where he was influenced and motivated to create a product or service that could make a positive impact on the world. As an avid traveler throughout Europe and Asia, Josh likes to study the efficiency of each country’s transportational framework, which led to the creation of Espin. With a finance and real estate development background, Josh currently oversees Espin’s sales, finance and business development departments. He is responsible for building partnerships with local and national retailers, as well as spreading the brand’s vision and eBike education

Yina is no stranger to the entrepreneurial world, as she previously co-founded Red Door Apparel, a Shanghai-based crowdsourcing T-shirt design company. As a third culture individual – having lived in Norway, China and the United States – Yina has taken advantage of her international background and education, where skills in intercultural communication and language ability launched her professional career in international marketing, with a focus on digital marketing. Yina currently holds a multi-tasking role within Espin in overseeing operations, including product development, business operations and communications. 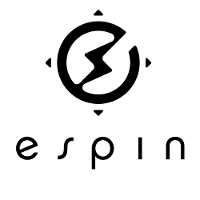