2020 will go down in history as one of the most turbulent and unpredictable years ever recorded in peacetime. Financially, many households and businesses have been hit hard by the COVID-19 crisis, therefore, it comes as no surprise to learn that the equity release market has also shifted wildly across the UK. More households are focusing on financial security, having been forced to acknowledge the importance of planning for all eventualities. 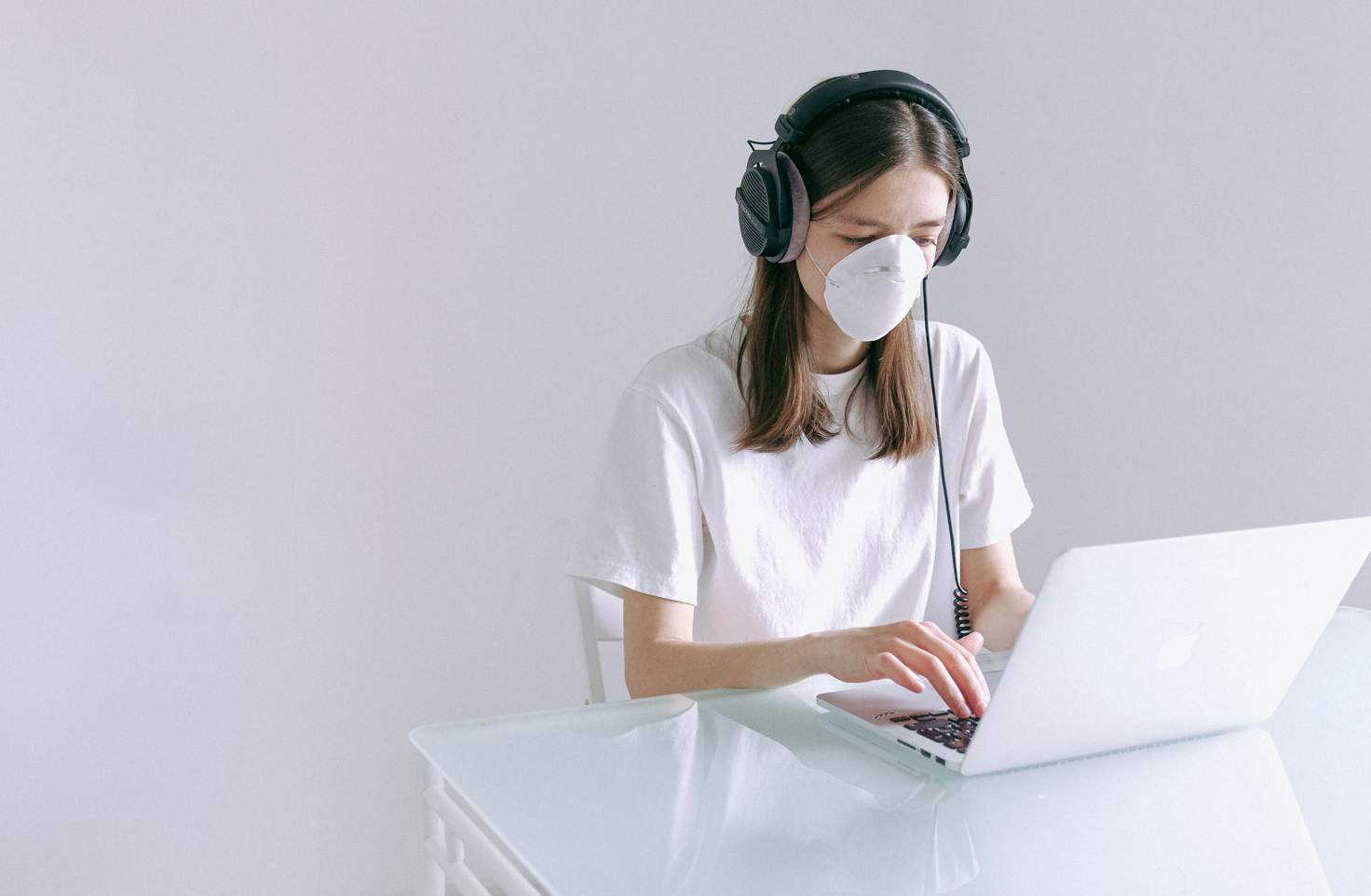 Photo by Anna Shvets from Pexels

The result of which has been a significant decline in equity release mortgage applications in 2020 so far, along with a change of direction for how those releasing equity in their homes are using the funds.

Commenting on the findings, the CEO highlighted ongoing economic uncertainty as the primary cause of the decrease in equity release activity.

“The unprecedented circumstances the UK and the world finds itself in due to the coronavirus has been reflected in the significant slowdown in the equity release market in the second quarter,” said Will Hale.

“Whilst the sector has been remarkably resilient in adjusting working practices in the face of lockdown to ensure we can continue to help customers, there are a number of knock-on effects from the current pandemic. Indeed, not only are cases taking longer to complete but it is only appropriate that people are delaying their decision to access their housing equity due to the current uncertainty.”

In addition to the decrease in equity release activity in general, it reported an apparent shift in the priorities of those making use of equity release schemes.

When polled, more than 40% of those releasing equity in their homes in Q2 said that they were using the funds to pay off debts. This represented a significant increase compared to Q1, when just 12% indicated debt repayment as a priority for all the funds raised. At the beginning of the year, the priority for most was early mortgage repayment with 25% indicating their intent to use the equity release in their properties to repay their outstanding mortgage balance.

“Q1 2020 was very different from Q2 2020 and it is only appropriate that those customers exploring equity release during the time of the pandemic have been focused on shoring up their finances by repaying debt and supporting their wider families rather than looking to spend money on holidays or home and garden improvements,” Mr Hale continued.

“Even with the changes that the Chancellor recently announced, many older consumers are likely to be extremely cautious about their choices around their spending for the foreseeable future.”

Craig Upton has worked with popular British brands and SMEs gain exposure online and is committed to creating new opportunities. For contact with Craig: craig@iconquer.com.