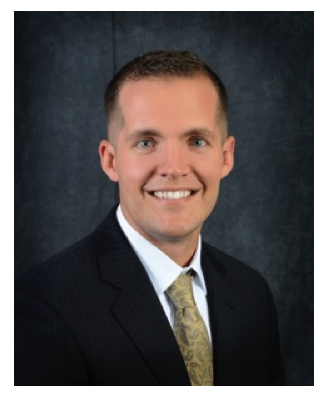 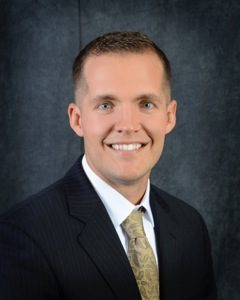 Conor Delaney, Founder of Good Life Advisors that is based on the impetus to promote a financial services culture dedicated to the client and the individual advisors, rather than a culture of sales and corporate profits joins Enterprise Radio.

Conor Delaney founded Good Life Advisors in 2012 based on the impetus to promote a financial services culture dedicated to the client and the individual advisors, rather than a culture of sales and corporate profits.

A former top advisor and manager for Waddell & Reed Financial Advisors, Conor partnered at the firm with co-founder Courtnie Nein; both garnering tremendous success. With their subsequent launch of Good Life, Conor is now at the helm of one of the youngest hybrid RIA/OSJ companies in the industry, and one of the only firms offering advisors full-service office options and ownership in the RIA. With a strategic selection of industry veterans to comprise the executive team, he has positioned the organization for spectacular growth.

A graduate of Pennsylvania’s Alvernia University with degrees in Accounting and in Business Management, Conor earned both his securities and insurance licenses while a full time student and NCAA athlete.

The foundation of his personal and professional life were inspired by his father’s example of the importance of making a positive impact. Conor resides in Pennsylvania with his wife and two children.