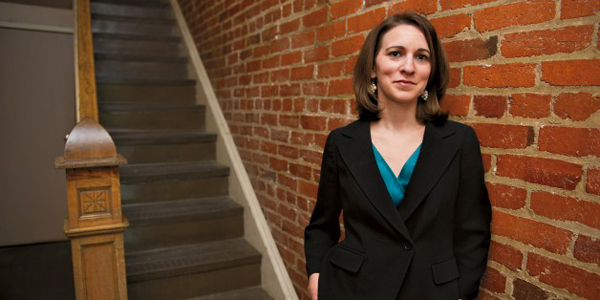 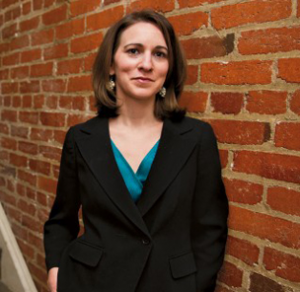 Mindy Finn, Founder and President at Empowered Women, a nonprofit working to expand and diversify the conversation on feminism and women’s equality joins Enterprise Radio.

Mindy Finn is Founder and current President of Empowered Women, a non-profit working to expand and diversify the conversation on feminism and women’s equality. Finn previously worked at Twitter heading up strategic partnerships in DC and specializing in business development. She was recently named one of “50 Politicos to Watch” by POLITICO and a “Tech Titan” by the Washingtonian magazine. Finn has also been named one of the Best in Digital by FamousDC.

Finn was a founding partner of Engage, an online media strategy company.  She left Engage to pursue an opportunity at Twitter in late 2011.

Most of Finn’s work focuses on technology’s impact on politics and democracy, and she has built tools and programs to empower individuals to organize and shape policy.

She began her career as a Congressional correspondent for the Waterbury, Connecticut Republican-American and as a staffer for Senator Mike Enzi (R-WY) and Representative Lamar Smith (R-TX).

She was also an adjunct professor at The George Washington University’s Graduate School of Political Management, having taught a class on Campaign Organization & Execution.

Finn was named a “Tech Titan” by Washingtonian Magazine in 2011, a “Rising Star” by Campaigns & Elections Magazine in 2007, and a “Top 10 Political Powerhouse under 30” by Glamour Magazine.

In addition, Finn has appeared on MSNBC, Fox News, C-SPAN, NPR and other media channels to provide political commentary.  She is regularly quoted in print publications, including Politico.

She has been profiled in numerous publications, including National Journal, Campaigns & Elections, and the Washington Post.

Give us a Rating & Review