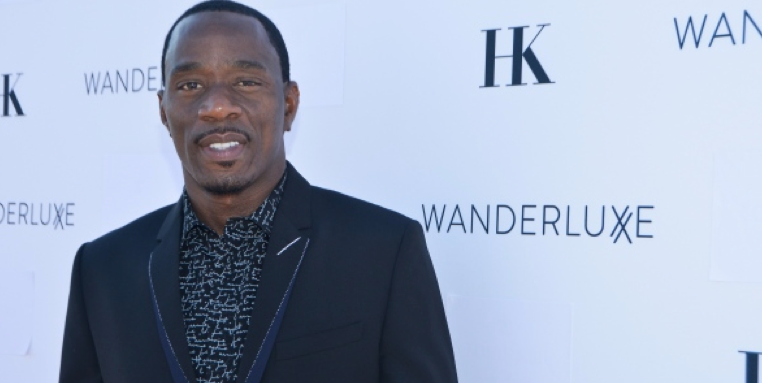 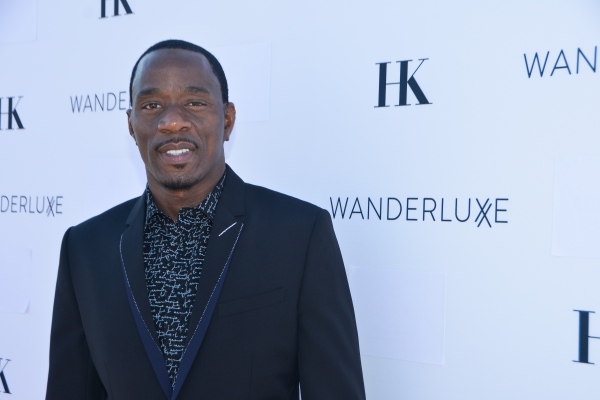 Henry Kellem, master motivator and business mogul, harnesses the power of his truth and humble roots to inspire and enrich every life he touches. Henry was born and raised in Wallace, North Carolina, a small town just outside of Wilmington with a population of less than 4,000 and a poverty level less than 1/3 the national average. There, he learned his intense work ethic, refined attention to detail, and commitment to excellence from his grandmother, Katie Kellem. From a very young age, Henry had to assume the challenging role of “Man of the House,” setting a good example for his four sisters and brothers and making his mother proud. To say that Henry has succeeded, not in spite of these challenges, but because of them, would be an understatement.

Despite his small-town roots and the pervasive temptations to choose an easier path, Henry was the first in his family to graduate from college, receiving a business degree from North Carolina Central University and a Master’s of Business Administration from Strayer University. By accomplishing this remarkable achievement, Henry honored a promise he made to his late brother who wasn’t able to witness Henry’s cap and gown moment. Similarly, he honored a pact he made with himself to always push the boundaries of his limitless potential.

Henry is the Chief Executive Officer of Heights Entertainment, a boutique entertainment company has become a household name in the entertainment industry, producing large scale events and “Exceptional Entertainment Experiences” for A-list celebrities, such as Sean Combs. Heights Entertainment has evolved into a movie production company, landing an opportunity with WanderLuxxe pictures. As a result, Henry will be presenting the 2018 Cannes Film festival, doing what he loves most – inspiring young boys and girls to take advantage of their passions and rise above their circumstance.

Henry has managed to lead an incredibly active lifestyle. His commitment to clean living inspired him to invest in SNAP Fitness, to train for and compete in numerous marathons, and motivate thousands through short, daily, inspirational fitness videos on social media.

His tremendous desire to give back encouraged him to host and organize an annual 5K Fun & Run event, in which 100% of the proceeds is donated to Alex’s Lemonade, an organization fighting for a cute to childhood cancer, and “Sow Much Good,” a charity that brings fresh food to underprivileged neighborhoods. Through his upbringing and his work, philanthropy and personal development have become the mainstays of Henry life.

Henry lives in Los Angeles with his incredible soulmate, wife, and life partner, Dana and daughter, Layla. Setting an example for his little girl and family, Henry can be found on stages around the world, harnessing his well-deserved reputation as an influencer and trend-setter, with some of the world’s top motivational speakers including Les brown, Karen Civil, Kenny Burns and Dan Lier. 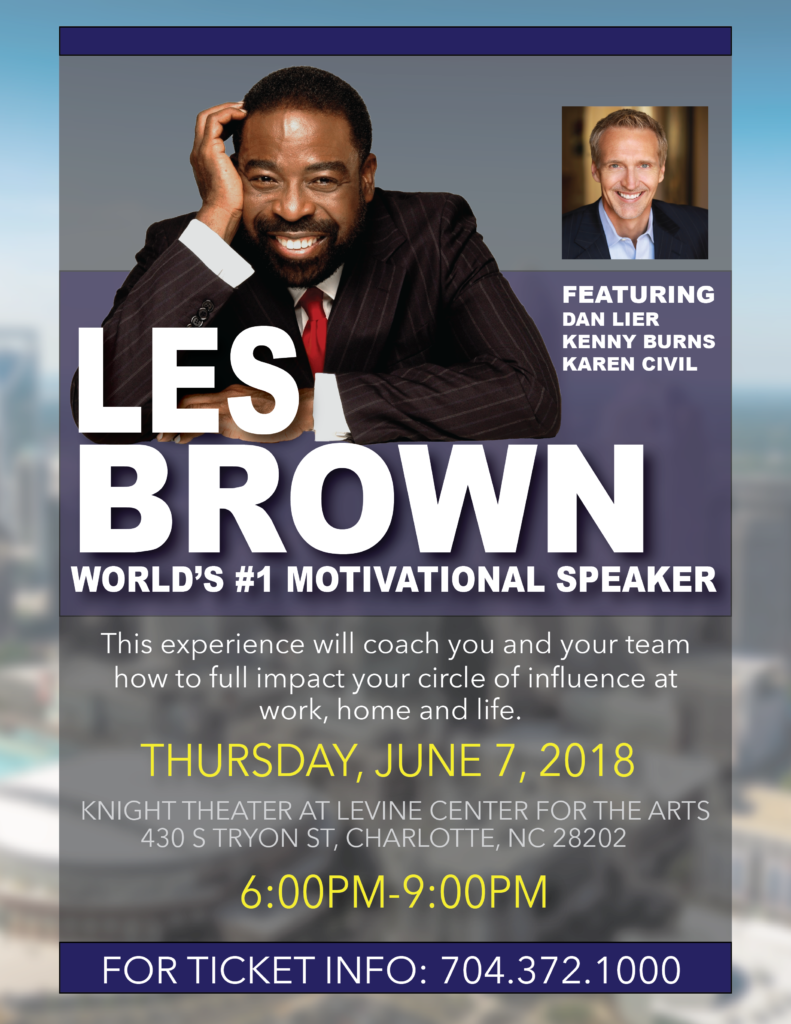