Advantages and Disadvantages of living in San Diego 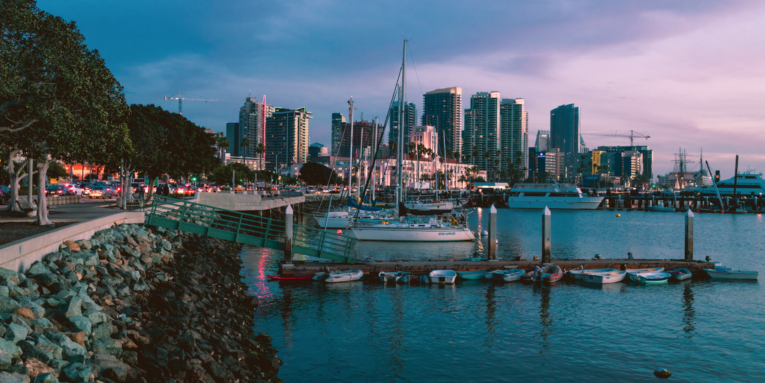 San Diego is a city in the U.S. state of California on the coast of the Pacific Ocean, approximately 110 miles are 180 km southeast of downtown Los Angeles and immediately adjacent to the border along with Mexico. San Diego has been called the “Birthplace of California”. Historically home to the Kumeyaay people, it was the first site visited by Europeans on what is now the West Coast of the United States. It has an estimated population of 1,423,851 as of July 1, 2019 census report. San Diego is the eighth-most populous city in the United States and the second-most populous in California. A professional moving company in San Diego can help you in your relocation to San Diego. The city is the economic center of the region as well as the San Diego–Tijuana metropolitan area. 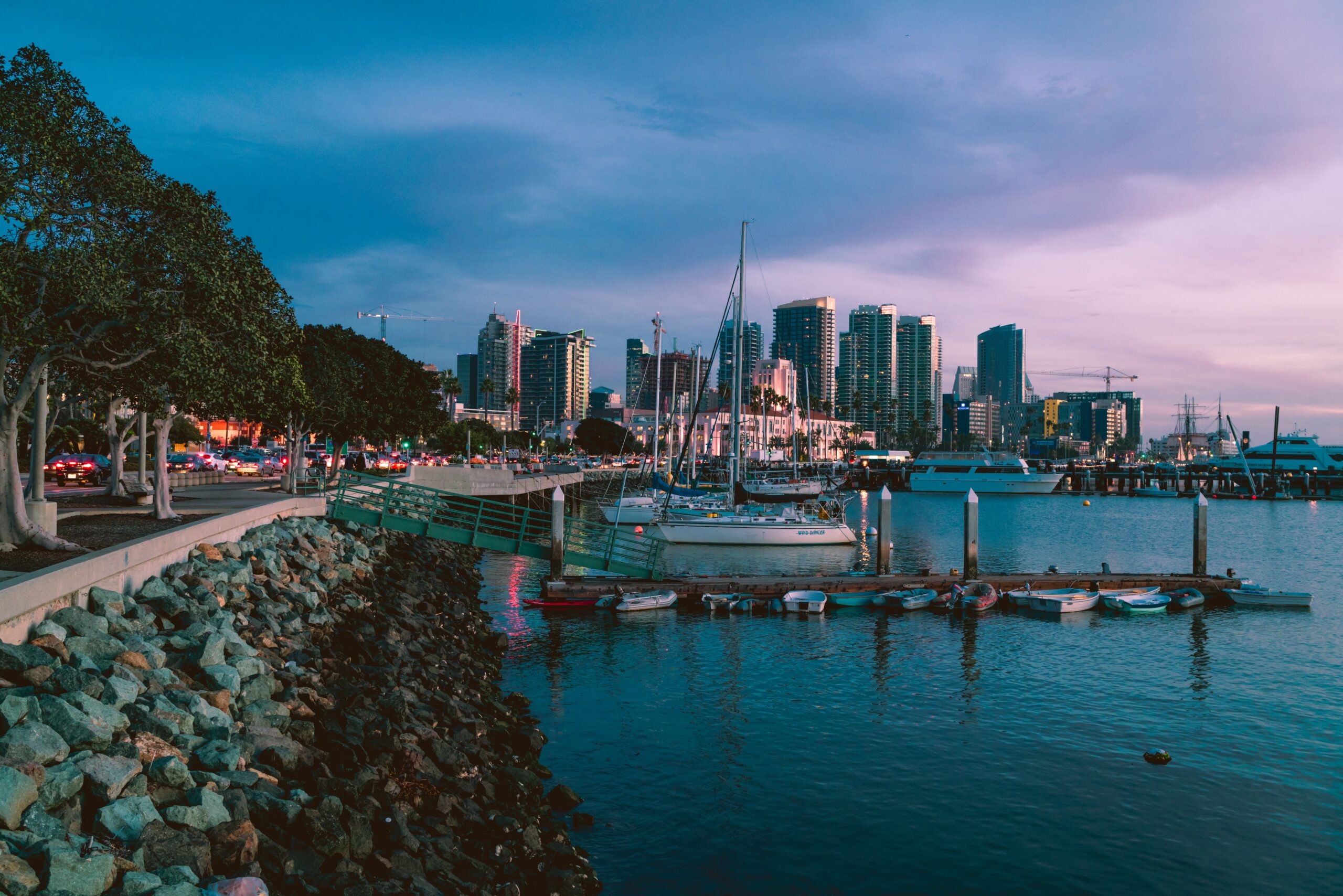 Photo by Lucas Fonseca from Pexels

The city is the county seat of San Diego County, the fifth most populous county in the United States, with 3,338,330 estimated residents as of 2019. San Diego is part of the San Diego–Tijuana conurbation, the second-largest transborder agglomeration between the U.S. and a bordering country, home to an estimated 4,922,723 people as of 2012. The presence of the University of California, San Diego (UCSD), with the affiliated UCSD Medical Center, has helped make the area a center of biotechnology research. To know the city well, look at its advantages and disadvantages and then plan the move accordingly.

Planning a move to San Diego, CA? Here are some of its advantages and disadvantages

One of the biggest and straightforward advantages that are quite visible to all is the San Diego weather. The weather is usually 75 degrees in San Diego, everywhere in the place. Not a rain lover? Then, San Diego is the place for you as it has only 10 days of rain throughout the year. Winters get cold in the evenings but still, the city lies in the low 70’s. San Diego is well known for its beaches. Once you’re in the place you can surf or swim anytime you want to. Early mornings or late-night swimming the choice is yours.

Birthplace of California, San Diego is known for its culturally driven environment and is home to dozens of museums, art galleries, and global theatres. If you always wanted to explore the beauty and culture of California then the city can justify it. There are plenty of things to do in the city and try to explore the beautiful gardens when you’re in this city, Attractive Restaurants, a bunch of music events and activities awaits your arrival. Once you’re in this city, you’ll see that every weekend has something to offer. Even a small walk to the coffee shop can be filled with excitement and entertainment, live bands playing all day, watching sports events, and enjoying beer gardens. San Diego is an attractive place to be in and if you’re planning to move with your family then it can be a great idea as the city possesses a kid growing environment.

There is no doubt that San Diego has some of the best public schools in California. Educational attainment and quality are what schools have built their building on. Previously, there were 5 school districts of San Diego that were rated at the top 30 schools in California. Also, when the quality of education is an important factor in determining whether the employment rate will be high or low. You’ll be amazed to know that the employment rate of the city is quite high and the maximum number of employees working in- the Tourism industry, technical field, scientific or professional field, therefore people are likely to get a job in the same.

San Diego is an expensive city to live in since living in southern California has been an attractive notion of all the people around the globe, the average home prices have increased rapidly, for example, if you have found an old property is not so desirable place of the city you are likely to pay around $ 500,000 to own it. Also, if you want to buy a new home in the desired place then it would cost you around 1 million dollars. Still, San Diego is considered not too expensive when it is compared with the cities like San Francisco and Los Angeles.

Since every family living in San Diego, CA owns at least one car which makes it difficult to find a good parking spot. And if you’re living in the city then it will be more difficult as one has to pay a price for parking space. Traffic jams are common in the city mainly during rush hours. You can only reach your destination when you can find some different routes that nobody knows. But this is also true when compared to cities like Los Angeles or Orange County you’ll find less traffic in San Diego

Are you a sports fan? If yes, then you may have to think twice before shifting to San Diego as it doesn’t offer a plethora of sports activities. You’ll be amazed to know that till now San Diego had only one sports team named The San Diego Padres. They are located in Petco Park in downtown San Diego.

While we were discussing the pros and cons of any particular city, thereby the question arises why it is so important to talk about both sides of a coin? If you’re planning to move to any new city you should be aware of all the things that will be coming in the way. Knowing positives, as well as negatives, will help the person to figure out if the city is right or not. Moving or not is solely on the things that the city has to offer. Therefore, knowing the pros and cons will help you in making the final decision.