“A Reason” by Risberg Schilling Productions with Dominique Schilling 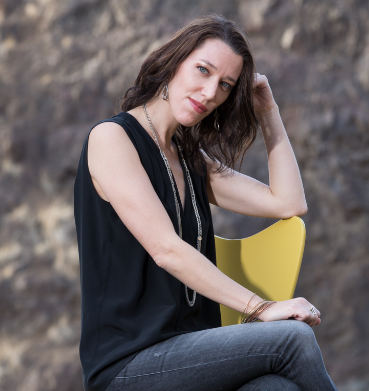 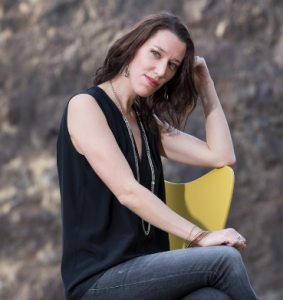 Dominique Schilling, Writer/Director of “A Reason” and Vice President of Risberg Schilling Productions, LLC which is a female run production company with a European background joins Enterprise Radio.

She started out, working as a performance artist, doing self-written and directed shows with a troupe, which included dance, vocals, instrumentation, acting, and pantomime. Because of her interest in other cultures and philosophies, she has lived in Hawaii and has travelled all over Western Europe as well as to Eastern Europe, Russia, North & Central America, and Africa. During this time she lived structured as well as alternative lifestyles. She uses these experiences in her work, revealing diverse and contrasting perspectives through the eyes of her characters while emphasizing the importance of building bridges and understanding, most of all within the family unit.

In the past few years, she has written 6 feature-length screenplays and has directed 3 short films, a documentary and a feature film. Her films “Business As Usual”, “Breaking with Tradition”, and “A Black Lie” have screened in festivals all over the globe, receiving best documentary and best director nominations. She also directs international commercials and music videos.

She recently directed the feature film drama “A REASON”, starring Golden Globe Nominee Marion Ross, Roxanne Hart, Magda Apanowicz and Nick Eversman. Her next feature is currently in development under Risberg Schilling Productions, with Caroline Risberg as producer, which she is set to direct in 2014.