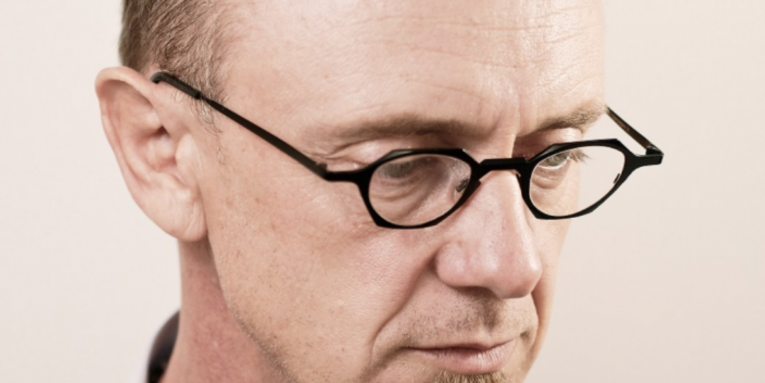 Callie is the Founding Partner of Design Partnership, a Retail, Services and Hospitality agency focussed in the Physical Channel with Strategy, Design and Build at its core. With offices based in Johannesburg and Cape Town South Africa, the group expanded to open in Sydney in 2016. As recognised leaders and multiple award winners in their field, their work has been covered extensively in the media and the partners are interviewed and quoted regularly as authorities in their field.

People also listened to this: The PAGES Chair: A New Page in Design and Innovation