5 Questions We Asked An Entrepreneur 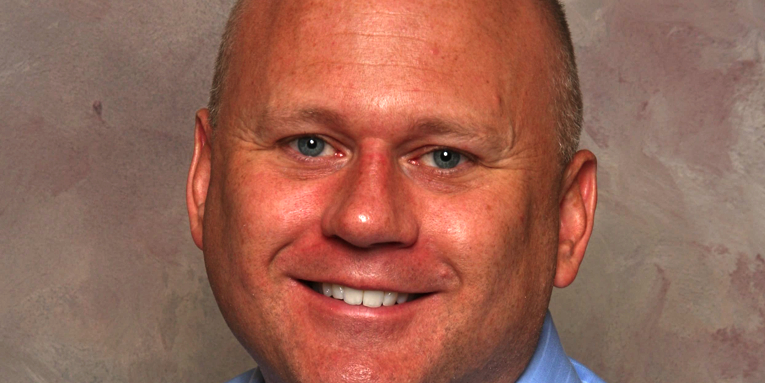 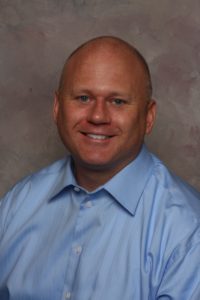 Edward DuCoin based in Philadelphia who is a Partner and CEO of Orpical Group, a marketing agency and start-up business consulting firm again joins Enterprise Radio.

With less than a $500 investment, Edward launched Impact Marketing. He quickly grew the small company into a thriving organization that was later publicly traded on NASDAQ and listed as one of the 500 Fastest Growing Companies for three consecutive years by INC. Magazine. Edward built his team to include more than 1,000 members and attained numerous entrepreneurial awards, including a feature in Success Magazine that recognized him as one of the Most Successful Entrepreneurs in the Country.

After Impact was sold, Edward returned to his entrepreneurial roots and has founded three companies and raised over $15 million in equity investment. Edward is regularly invited to speak to business and trade groups on topics such as business operational excellence and marketing.

People also listened to this: BizX Network Has Powered Over $700M In Small Business Transactions