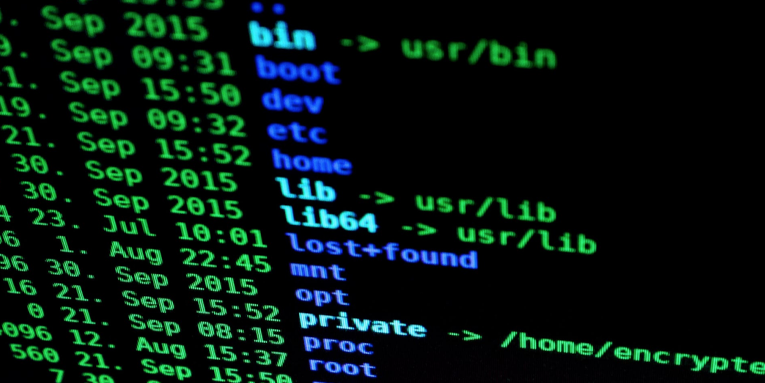 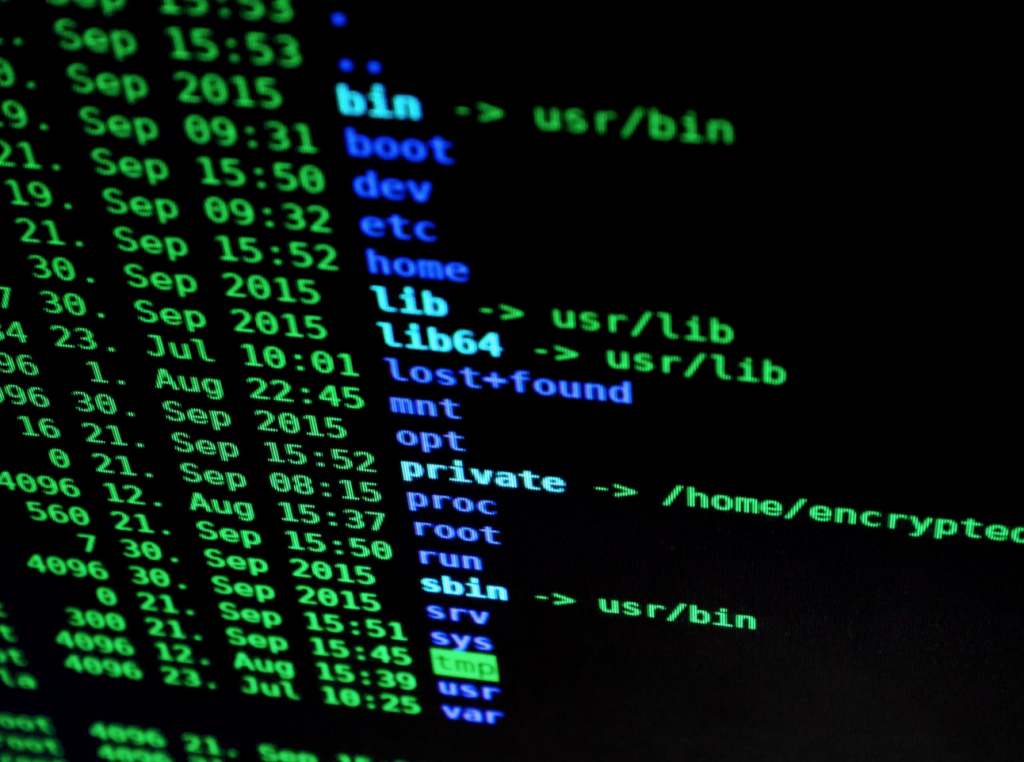 Photo by Pixabay from Pexels

In this rapidly evolving digital age, it’s evident that data security is just as important as physical security for any enterprise. Unfortunately, bad actors have developed a variety of cyber threats like malware, phishing, the man in the middle (MiTM), and distributed denial of service (DDOS), to name a few.

In this environment, every enterprise needs to defend itself with a robust data security solution that addresses three essential areas:

As organizations add to their digital footprints, hackers and cybercriminals alike have an ever-broadening attack surface to penetrate, and more incentive to attack as sensitive and personally-identifiable information exponentially expands.

The Rise of Enterprise Attacks

While organizations of all sizes must vigilantly protect their systems and data, enterprise-sized organizations are a particularly attractive target. Consider the following statistics compiled by Cybint:

Additionally, a recent study by Comparitech revealed that the share price of breached companies falls by over seven percent after news of the breach spreads, magnifying the damage to publicly traded companies and their shareholders.

In this approach, cybersecurity software provides an ever-present shield to protect the organization’s servers and endpoints, by combining prevention and automated detection to defend against cyber attacks.

Traditionally, cybersecurity software programs were deployed on each endpoint in the network, creating a challenge in managing updates for each device to ensure the most recent patches and virus definitions were in place. Now, innovative cloud-based antivirus software for businesses ensures that all endpoints are up to date since all the definitions are kept in the cloud verse on each device.

Moving Cyber Security to the Cloud

As is the case with most software applications today, cloud-based security software is rapidly becoming the de-facto standard. The cloud is a network of servers, often hosted by a third-party, that utilizes extensive processing and storage capabilities to run business and technical applications, supporting a variety of cases, with security being one of them.

Assess the Risks and Invest in Cybersecurity

Infosecurity Magazine estimates that cybercriminals cost the global economy $2.9 million per minute or $1.5 trillion a year. The average successful cyber attack can cost an enterprise over $150 million in damages, on top of the loss of reputation, and in the case of publicly-traded companies, loss of valuation that directly impacts shareholders.

With these facts in mind, it’s fair to say that cybercrime is one of the single greatest threats to all businesses around the world, and the return on investment for cybersecurity should be weighed against the staggering losses that occur as a result of a breach.