Why Public Relations is more effective than paid advertising 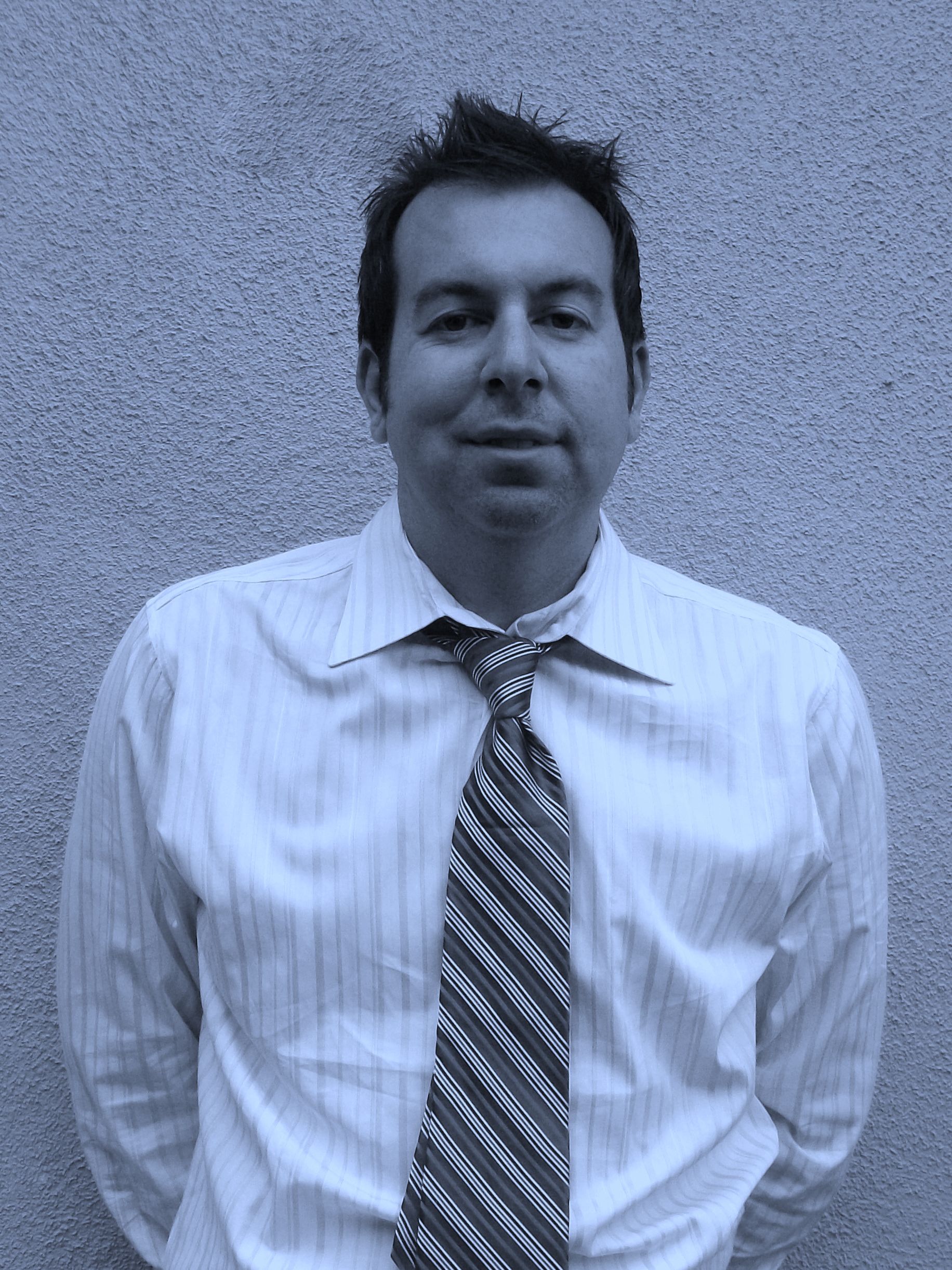 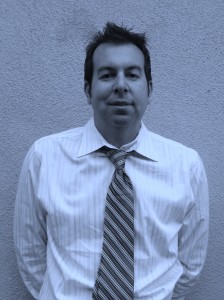 Why Public Relations is more effective than paid advertising

Jonathan Abramson is a seasoned marketing and public relations professional with 10+ years of experience and knowledge in the areas of strategic marketing, public relations, crisis communications, social media, branding and strategic planning.

Mr. Abramson’s background includes working with both small to midsize companies in healthcare, medical device and non-profit sectors. He has led over ten national marketing and public relations campaigns that have been featured in media outlets such as the CBS Early Show, USA Today, Readers Digest, Oprah, PBS and New York Times among others.

Mr. Abramson began his career as an Account Coordinator and then Account Executive at the San Diego-based Public Relations firm of Berkman Communications where he managed a diverse account portfolio such as Boys and Girls Club, Roel Construction, Mister A’s Restaurant, Scripps Hospital, San Diego Aerospace Museum and Mighty 1090 AM radio.

After Berkman Communications, Mr. Abramson spent five years at the Irvine-based non-profit organization Free Wheelchair Mission where he served as Marketing & Public Relations Director. He directed a major national campaign that generated over $5 million in donations and was featured in media outlets such as Reader’s Digest, USA Today, Oprah, CBS Early Show and USA Today. He assisted on writing and obtaining a major federal grant. Mr. Abramson also launched a major social media initiative that played a major role in donations and awareness for wheelchairs in developing countries. Over 500,000 wheelchairs were delivered and distributed to developing countries during his time there. In 2007 the organization was given the “Call to Service” award by the President of the United States.

After Free Wheelchair Mission, Mr. Abramson joined the eating disorder treatment center, Rebecca’s House, as a business partner and marketing and public relations consultant where he steered a major rebranding and public relations push for the company. The company was featured on CNN Headline News, Costco Connection, Los Angeles Jewish Journal, Orange County Register and PBS among other outlets. Mr. Abramson also developed a successful social media campaign and website revamp. The marketing and publicity led to a double occupancy in the program.

In 2009 Mr. Abramson launched a marketing and public relations consultancy, Bluetone Marketing & Public Relations, which specializes in marketing and communications for both small to midsize companies looking to generate brand awareness and enhance their marketing.

Mr. Abramson holds a degree in Marketing & Communications from University of Arizona where he graduated with honors.  He is presently active in many organizations including Business Networking International (BNI), Orange County Public Relations Society of America and has won over ten industry-related awards for a mix of marketing and public relations campaigns and has sat on the board.

Note: If you’d like to subscribe using an RSS feed click on the gray RSS feed button at the top left of this page or better still subscribe to the podcast on iTunes it’s free and you’ll never miss an episode on EPN.