What Is Fleet Fueling? 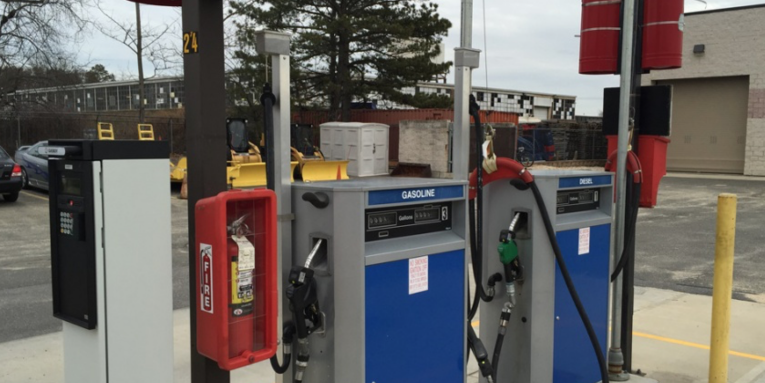 Fleet fueling, something you could think of as a fuel/ diesel-on-the-go service is regarded as one of the most effective strategies around fuel consumption and the management of the overall fleet operational costs. Fleet fueling is, in essence, the use of fueling trucks, tanks, and trailers to fuel freight trucks as they transport stuff across great distances.

With statistics for the American Trucking Association, ATA, showing that more than 70% of freight is moved to their destinations in the US via trucks and 38 billion gallons in diesel fuel used annually to facilitate the movement of 10B tons of products, fleet fueling seems to be one of the most effective fueling strategies for fleet trucks. On top of this, fleet fueling, if properly managed, is the key to the management of operational costs, profit-making, as well as environmental sustainability.

By keeping maintenance, in this case, fleet fueling vehicles on the road, the trucks remain well-serviced and maintained with no delays. At the end of the day, the greatest advantage of fleet fueling is savings on time and money.

Fleet fueling saves a lot of time because the truck drivers do not have to spend much time looking for and driving to specific retailers. The fleet fueling strategy means a centralized fueling location from individual drivers of the fueling trucks. The process is super-efficient since the truck driver running low on fuel only needs to inform the company of their location, and a fuel truck will be dispatched to their location immediately.

Companies like Flyers Energy bulk fuel delivery allow flexibility in working hours, which results in even more saved up time since truck drivers don’t have to struggle with downtime or simple-line avoidance.

The functional efficiency of your business depends on the efficiency of your business, as well as the reporting systems. The use of truck-to-office technologies in fleet fueling ensures that you always have custom fuel reports generated instantly. Access to data enhances accounting systems, data management, budgeting, and many other functions of the business. The truck-to-office technologies also mean that you can track the usage of fuel and other resources by the individual truck/ equipment, and the patterns recorded over time enhance planning.

The alternative is disastrous in terms of the time used up, the money lost, and the errors made in processing. Fleet fueling systems are run on reliable systems that keep track of the amount of fuel that goes into every vehicle.

According to https://www.flyersenergy.com/commercial/fleet-fueling/, some of the fleet fueling technologies and applications that enhance business efficiency while ensuring adherence to state regulations include the automated fleet fueling systems that feature a button reader and an RFID button. Such automations not only streamline accounting processes but also offer very valuable raw data for enhanced fleet management.

The other reason for fleet fueling is the enhancement of quality, as well as quality control. Premium or the mid-grade fuel that would be purchased by drivers in the absence of fleet fueling systems would cost a company 10-20 cents more for every fuel of gallon. Such losses are prevented by the fleeting system, and the internal controls for fleet fueling ensure that the quality of fuel for the trucks is never compromised. The cost of repairs and maintenance also goes down as a result of the fleet fueling systems.